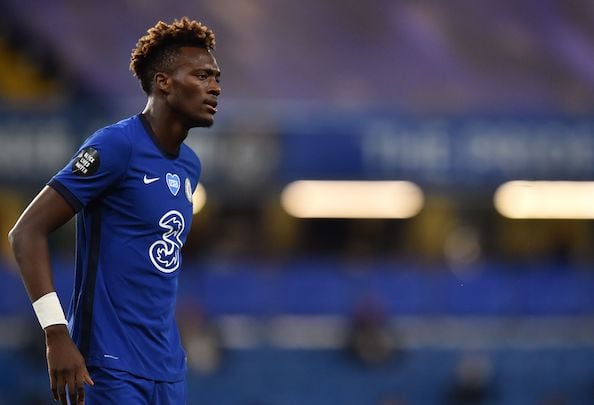 Dean Smith is not convinced Tammy Abraham is the perfect Aston Villa striker signing this summer, Football Insider has learned.

Chelsea will listen to offers for the 23-year-old as they look to recruit an A-list front man.

A source at Villa Park has told Football Insider that Abraham is on Villa’s centre-forward target list but Smith has his doubts.

The manager does not regard Abraham as a top-quality finisher despite his 26-goal loan campaign in 2018-19 that helped Villa secure promotion from the Championship.

Chelsea want £40million for the forward and that could prove beyond even what big-spending Villa will pay.

Abraham is widely expected to exit Stamford Bridge this summer after being frozen out by Thomas Tuchel in 2021.

He was left out of the matchday squad for both the FA Cup final defeat against Leicester and the Champions League final triumph against Manchester City.

Despite this, Abraham finished the season as the Blues’ joint-top goalscorer with Timo Werner after scoring 12 goals in all competitions.

Villa will need to offload one of their current strikers to make room for a new arrival.

The most likely to go is former record signing Wesley, who has attracted interest from PSV Eindhoven and clubs in Turkey. 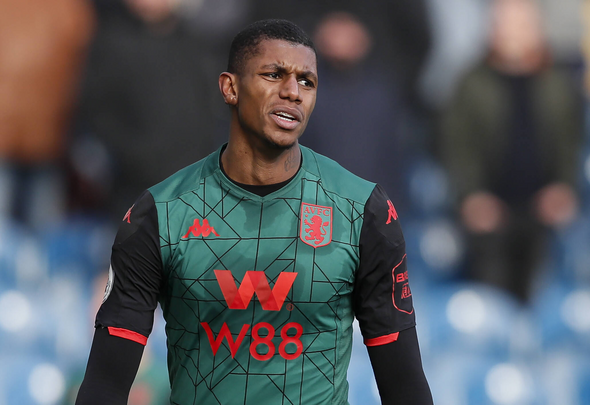 Smith has given the green light for Wesley to go if a replacement is secured.

As revealed by this site last month, the Midlands giants are ready to loan out the Brazilian centre-forward next season after 16 months of injury hell.

In other news, Agbonlahor claims Aston Villa have been handed a big boost in their pursuit of Buendia as picture emerges on Instagram.