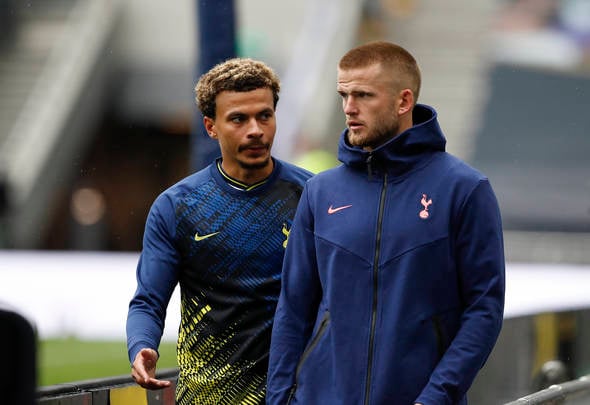 Gabby Agbonlahor has claimed Eric Dier could be set for an extended period on the sidelines at Tottenham.

Speaking exclusively to Football Insider, the former Aston Villa and England striker insisted he has never been convinced of Dier’s defensive qualities and urged Jose Mourinho to use him in midfield.

The 27-year-old was dropped to the bench for three Tottenham matches before returning to partner Davinson Sanchez in Thursday’s 2-0 Europa League win against Dinamo Zagreb in a slightly weakened side. 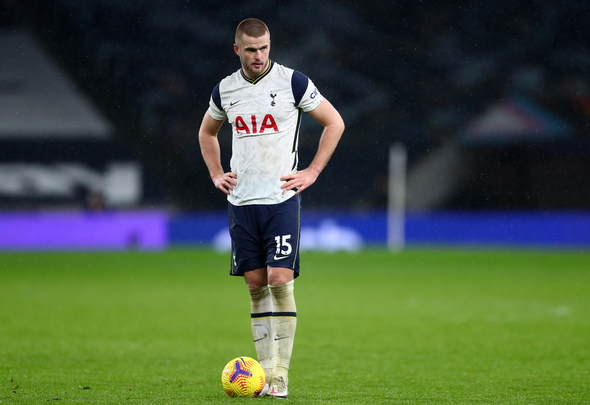 After starting on the opening day, Dier’s teammate Dele Alli had to wait five months until his next Premier League start.

Asked whether Dier’s fate could be the same as Dele’s, Agbonlahor told Football Insider correspondent Connor Whitley: “I actually do, to be honest.

“I’ve never really rated Eric Dier as a centre-half. I look at him and he’s the perfect centre-half I would have loved to have played against. You can get in the channels, get in behind him – he hasn’t got the pace.

“He’s decent on the ball but he hasn’t got the pace.

“Sanchez has got the pace but he’s not as good as the ball but you’d rather sacrifice being good on the ball. You’re biggest attribute as a defender now is you’ve got to be able to run and match the quick strikers in the Premier League and Europe.

“Alderweireld as well is more of an all-round defender than Dier.

“I think Dier, I’d play him as a defensive midfielder in the big games.

“But I think it will be a spell on the sidelines, which is needed. You can’t keep changing partnerships. Mourinho used to play Ricardo Carvalho and John Terry at Chelsea. He didn’t bring in other defenders. Centre-halves need that partnership.”

In other news, Tottenham are set to unleash a “worldbeater” and start him in every game as a new role is mapped out.