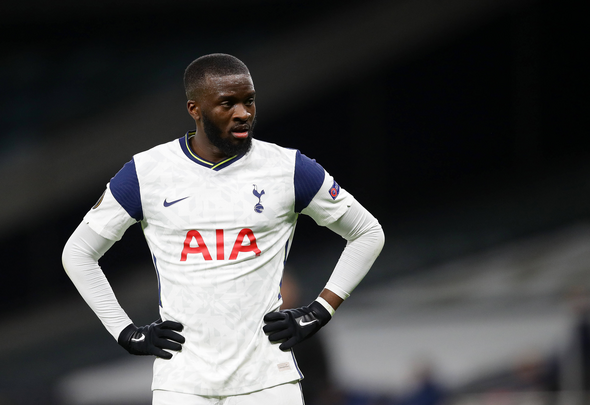 Tanguy Ndombele is playing within himself at Tottenham, according to Gabby Agbonlahor.

Speaking exclusively to Football Insider, the ex-Aston Villa and England striker called on Jose Mourinho to do more to motivate the Frenchman.

Mourinho told French TV channel Canal+ ahead of Spurs’ clash with Newcastle United, as relayed by Football London, that he expects more from the midfielder. 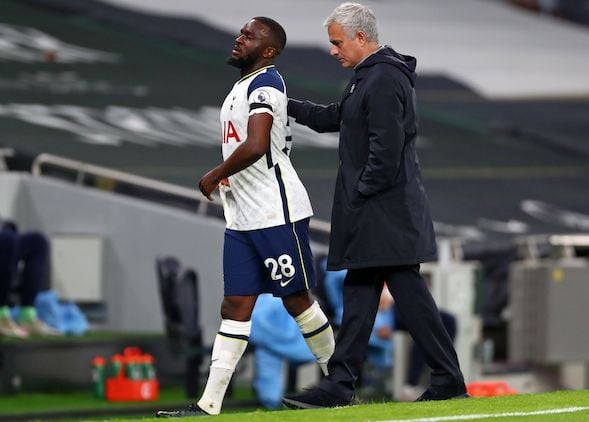 Ndombele had been playing his best football in Lilywhite earlier this campaign but his form has suffered since being moved back to a more defensive role.

In Spurs’ game with Aston Villa last month, Sky Sports pundit Gary Neville hailed the 24-year-old as “incredible” after his role in their 2-0 win.

But Agbonlahor has insisted Mourinho could still be doing more to get the best out of him once again.

He told Football Insider correspondent Connor Whitley: “He should be motivating Ndombele to do better.

“He’s been very good this season but you can see with him there’s still a lot more he can give.

“Definitely, it’s the manager’s job and he has to do better.” 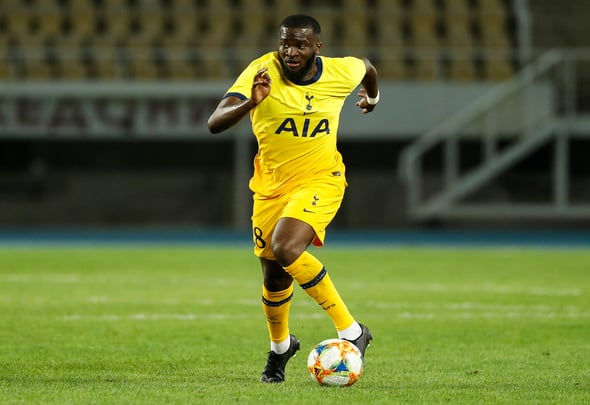 After being in and out of the Tottenham side last season, Ndombele has missed just three Premier League games this season.

He has scored six goals and provided four assists in 40 games across all competitions this term for Mourinho’s side.

In other news, Southampton have set their sights on an “amazing” Tottenham player after a big development – and Mourinho has already lined up a replacement.