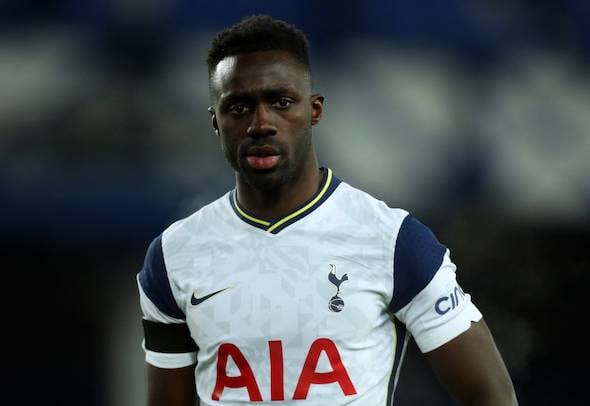 Tottenham will make a big loss on Davinson Sanchez and will need to sign two defenders if he is sold, according to Gabriel Agbonlahor.

This site revealed the north London outfit are willing to listen to offers for Sanchez as he “can’t be trusted” in big matches.

They are planning multiple defensive signings with Jose Mourinho unconvinced by any of his pairings this season.

Tottenham are also planning on offloading Serge Aurier after Mourinho’s coaching staff labelled him as “uncoachable”.

Sanchez arrived at Spurs from Ajax for a fee that could rise to £42m – a club-record at the time.

Asked whether they should be prepared to make a big loss on the 145-appearance Tottenham man, Agbonlahor told Football Insider correspondent Connor Whitley: “Yes, definitely.

“I think Spurs in the summer are going to be looking for defenders. A right-back, because Matt Doherty was very poor [against Arsenal]. They’re going to look for centre-halves as well.

“Right-back is somewhere Villa have to target on Sunday. Aurier or Doherty are not great right-backs so Aston Villa can get some joy on that side. 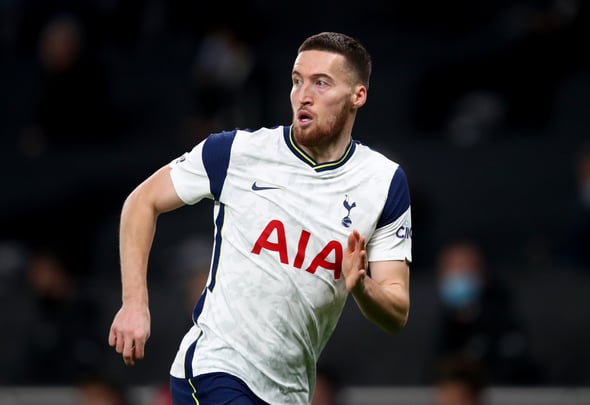 Aston Villa host Tottenham at Villa Park on Sunday with both sides looking to put disappointing results behind them.

The Midlands giants are four points behind Spurs in eighth but have a game in hand.

In other news, an “amazing” on-loan Spurs teen tipped to explode by pundit after development.