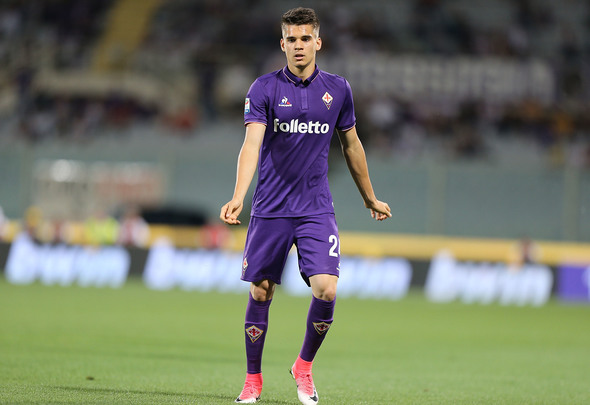 Alan Hutton says that the arrival of Ianis Hagi at Rangers could fill a void in Steven Gerrard’s side at Ibrox.

The former Gers defender and lifelong fan of the club, speaking exclusively to Football Insider assistant editor Russell Edge, admits there has been a lack of attacking quality from the midfielders this season and that the 21-year-old could solve the issue.

As reported by Sky Sports, the Romanian international has arrived in Glasgow ahead of his move from Genk to Ibrox in what will be a loan-to-buy deal for the Premiership title hopefuls.

Hutton says that there has been a little bit of a disconnect between midfield and attack at Rangers this term and he thinks the former Fiorentina man could be the answer.

“To be honest with you, I think in the St Mirren game and the loss to Hearts, they’ve missed that cutting edge in the last third,” Hutton told Football Insider.

“Gerrard speaks about it quite a lot in his press conferences, this lack in the final third. I think there’s room for him if he plays in the three of the midfield. What I’m hearing is he can play with both feet so he can be on either side of the three.

“It also gives Gerrard the option, if Gerrard was willing to change formation to a 4-2-3-1 where he could play the number 10 role. There’s a lot of options there, I think he can fit in because he is meant to be two-footed. 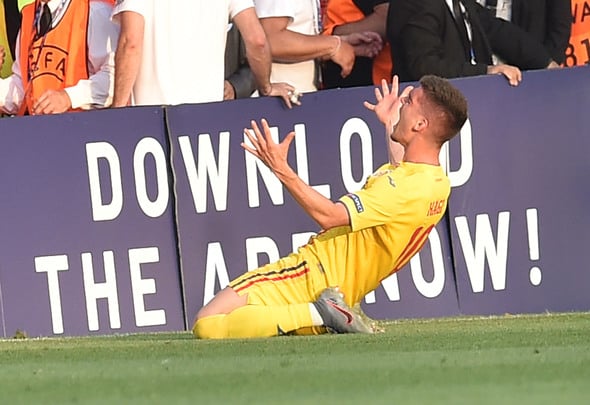 “He did need options in terms of quality in the final third, to see that special pass – he seems that type of player. I think there’s plenty of room for him in the team.”

Hagi has played 19 times across all competitions for Genk this season, including getting runouts in the Champions League against RB Salzburg, Napoli and Gerrard’s old side Liverpool.

In other Rangers news, Hutton admits he was baffled by a strange decision of Gerrard’s.