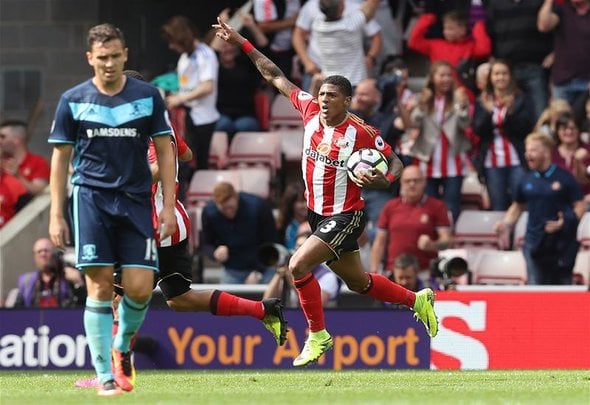 Sam Allardyce is keen on signing Crystal Palace’s Patrick van Aanholt for Everton in January, according to a report.

TEAMtalk reports that the Toffees boss wants Aanholt at the club in order to provide Leighton Baines and Cuco Martina with competition.

With Baines currently injured, Martina has been playing as a left-back despite it not being his natural position.

Baines is the club’s only natural left-back in the first-team squad, and Aanholt would solve that issue.

Allardyce signed the defender for Crystal Palace for £9million when he was briefly in charge, but Aanholt has struggled to get back into the team after an injury this season.

The report also states that Allardyce will swoop for another former player of his, Wahbi Khazri, who Sunderland are willing to let go.

Everton are desperate need of a left-back, it’s only a matter of time before Martina is exposed for playing out of position. The defender has done well stepping in for Baines but has only really been tested against Liverpool. The left-back benefited from his whole side defending deep in order to stop the Reds’ attacks. Aanholt would be a good signing for the club with Allardyce already knowing the player, but Crystal Palace might not be keen to sell. The player was a regular for them earlier in the season but he has struggled to regain his place after injury – and that might prompt him to move and seek guarantees over gametime from Allardyce.

In other Everton news, here is Allardyce’s best possible line-up for the game against Newcastle United. 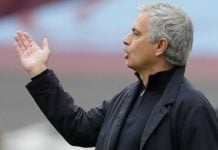 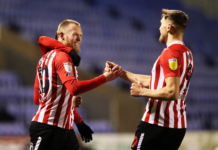