Jak Alnwick will leave Rangers on a free transfer this summer after his hopes of a permanent January move were dashed by injury, Football Insider has learned.

The goalkeeper’s loan club Blackpool had entered talks with the Glasgow giants over sealing a full-time transfer this month.

But Alnwick has broken down with an arm injury that the League One club have confirmed is set to sideline him for three months and he underwent surgery yesterday. 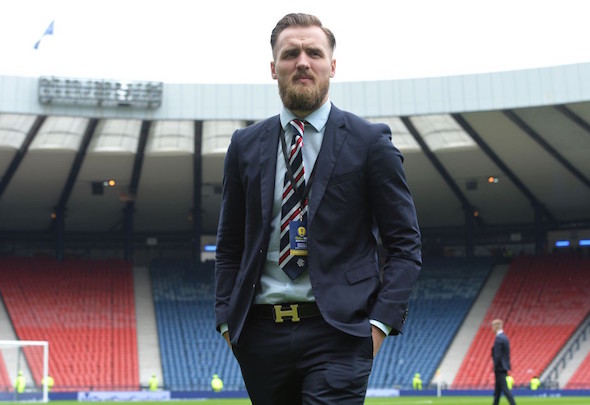 Ibrox sources have told Football Insider that the goalkeeper has no future at Rangers and he has played his last game for the club.

His contract expires at the end of the season and he will then move on a free, most likely to a club south of the border.

Blackpool retain a strong interest in signing the 26-year-old full-time after an impressive season on loan, and hope he can come back from injury to play a key role in their promotion bid at the end of the campaign.

As revealed by Football Insider, Rangers had been willing to sell Alnwick for a “nominal fee” this month of less than £100,000 after talks began last month over a January deal.

Blackpool manager Simon Grayson has spoken of his interest in converting Alnwick’s loan into a permanent deal claimed he has done “fantastically well” this season. 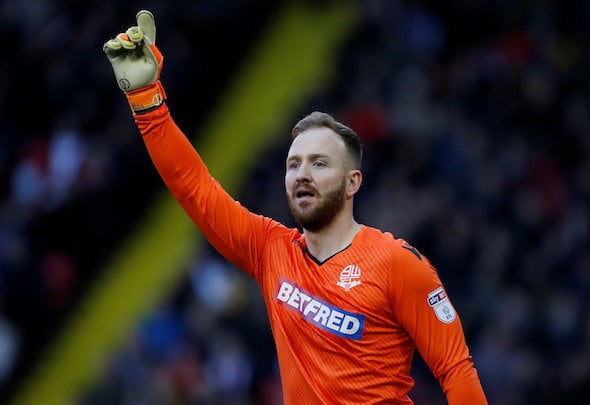 The former England Under-20 international started their first 22 league matches of the campaign and conceded just 24 goals while keeping seven clean sheets.

He was at Scunthorpe United on loan for the entirety of last season and has made just 11 appearances for his parent club Rangers.