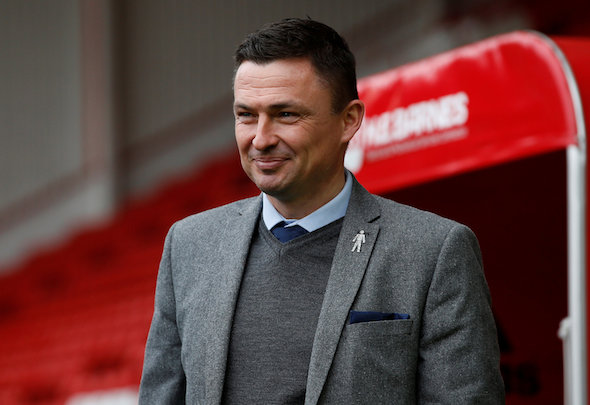 Middlesbrough have released yet another club statement confirming that they have not yet decided to postpone the clash against Leeds United at the Riverside on Friday night.

Boro announced on their official website that they are working alongside the local council and police force to ensure that the areas surrounding the Teesside stadium are safe for the 27,000 fans who have tickets for the fixture.

The North-East has been one of the worst hit areas in England by the so-called ‘Beast from the East’ as several more inches of snow covered the Riverside pitch and surrounding areas overnight.

Middlesbrough had confirmed earlier in the day that they were doing all they can to ensure that Friday night’s Championship fixture would be going ahead.

A lot of games have already fallen prey to the snow, especially in Scotland, while Bradford’s clash against Portsmouth at Valley Parade has been called off in a game that is much more closer to home.

Leeds can move level on points with Middlesbrough in the league if Paul Heckingbottom can mastermind a second win in a row over Tony Pulis’ side, who were held by Sunderland 3-3 at the Stadium of Light at the weekend.

Boro’s healthy goal difference means that it is highly unlikely that the Whites will be able to leapfrog them into 8th place though.

In other Leeds United news, the Whites must seal a summer swoop for this 13-goal Spanish forward who could be the next Saiz.