The Iceland international could become the second senior shot-stopper to leave Emirates Stadium this month after Matt Macey joined Hibernian last week, as first revealed by this site.

An Arsenal source has told Football Insider that Runarsson has been told he can join a new team ahead of the 1 February transfer cut-off. 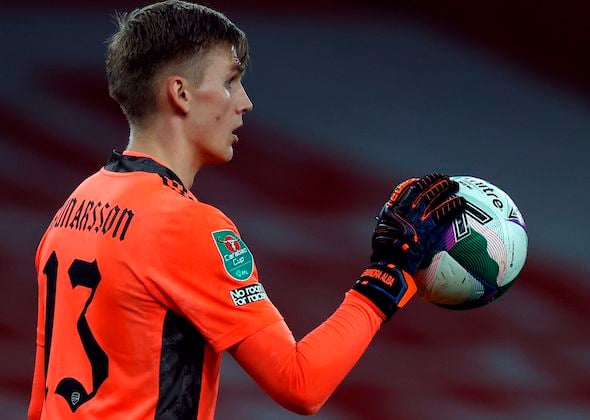 A loan move is more likely, but Arsenal are looking at signing at permanent keeper.

If they succeed in doing so, Runarrson could head out of the club for good, just four months after signing from Ligue 1 outfit Dijon.

Mikel Arteta admitted at his media conference on Monday that an overhaul of the club’s keeping options is on the cards.

Runarsson arrived from France in September after Emiliano Martinez was sold to Aston Villa for an initial £17million fee.

Arsenal had set their sights on Brentford’s David Raya as top-class competition for established number one Bernd Leno.

But the Championship club baulked at selling Raya and he signed a new four-year contract in October that runs until the summer of 2024.

Runarsson has made five appearances for Arsenal, all of which have come in cup competitions. 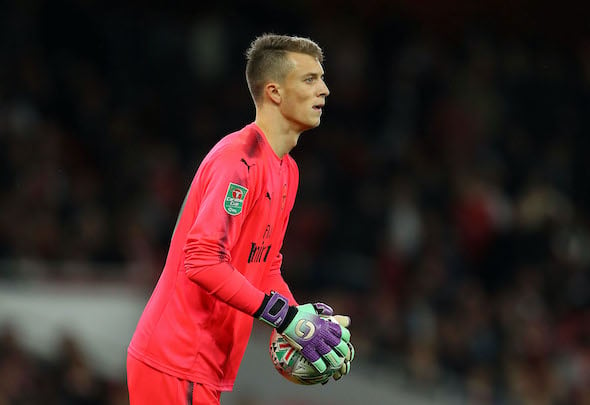 He was criticised for a nervy performance in the League Cup defeat to Man City last month.

That came after the former Dijon number one made four Europa League appearances, all of which resulted in comfortable wins.