Alex Runarsson may have had a difficult introduction to English football with Arsenal, but the outcry demanding he be replaced in January is overblown.

That is according to 46-goal former Arsenal striker Kevin Campbell, speaking exclusively to Football Insider correspondent Dylan Childs about the Icelandic goalkeeper.

He made his comments after Runarsson’s torrid performance in the 4-1 League Cup quarter-final loss against Manchester City, in which Runarsson made a number of costly errors.

But Campbell believes that fans responding to the blip by asking Arsenal to bring in a new second-choice goalkeeper are overreacting and that the Gunners should get their house in order before they start worrying about the man between the sticks.

“He had a bad day. Many goalkeepers have bad days,” he told Football Insider.

“It’s easy for people to say he’s not good enough to be the number 2, but he’s been brought in for a reason.

“And when he played before, there was no clamour saying he wasn’t good enough. But the fact of the matter is he had a bad day at the office.

“Arsenal fans, they’re not backwards going forward. They’re gonna call it how they see it.

“I’m not saying he’s the greatest keeper, but he is a decent keeper.

“I think the club have got problems in other positions before they start worrying about goalkeeper.” 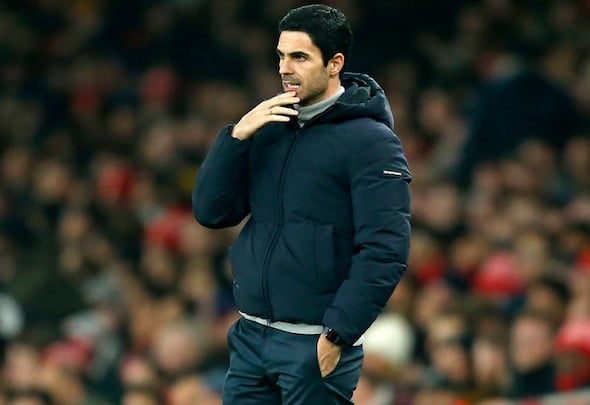 Runarsson joined Arsenal in September for a £1million fee and has made five first-team appearances, although his only matches prior to last Tuesday had come in the Europa League.

In other news, the transfer saga surrounding Reiss Nelson appears to be drawing to a close, with Arsenal making a final decision regarding the 21-year-old.