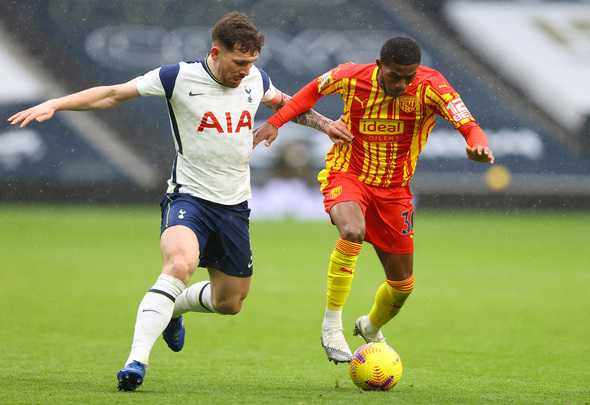 That is according to former Spurs goalkeeper Paul Robinson, speaking exclusively to Football Insider after the 23-year-old made his Baggies debut on Sunday.

Sam Allardyce’s side lost 2-0 to Tottenham, slipping 11 points away from Premier League safety in the process, with Maitland-Niles starting in midfield. 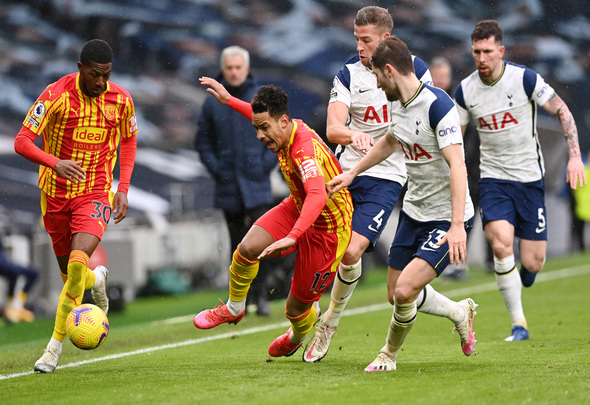 Ilford-born Maitland-Niles has been used most often as a full-back during his time at the Emirates but wants to play a midfield role going forward.

The five-time England man performed well was in his preferred position on his West Brom debut and deserves praise for taking on the loan challenge, says Robinson.

He told Football Insider correspondent Dylan Childs: “I think fair play to him for going to West Brom. He had a number of places where he could have gone but he wanted to play in midfield. He’s not afraid of a challenging move.

“He’s obviously spoken to Big Sam and he’s told him he’s going to play in midfield where he wants to play.

“He hasn’t shirked going into a relegation battle with a team who are playing poorly around him.

“He showed good energy against Tottenham. There were sparks of what West Brom had in him going forward. You quite often saw him in the box and his forward movement was good.

“So I think he’ll be a good signing for them. He’s definitely better than what they would have had between now and the end of the season.

“I don’t think he’ll stay there should they go down, but he’s certainly putting himself in the shop window.” 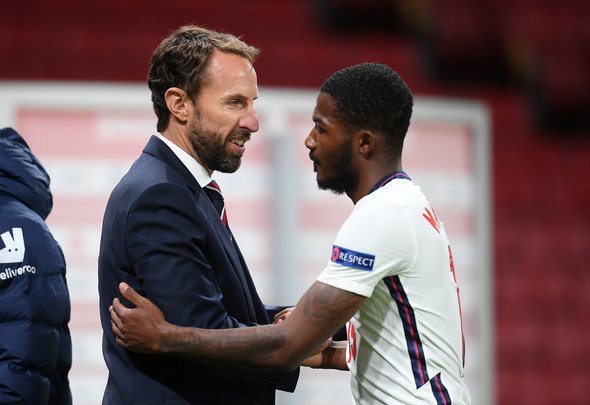 In the January transfer window, Maitland-Niles was keen to leave Arsenal where he had been used only fleetingly in centre-midfield over the past four seasons.

The Metro reports that one of the primary reasons for his desire to leave was to fight for a place in the England squad for this summer’s European Championship.

In other news, a former Arsenal hero has said the club will offer a top player a new contract if one particular condition is met.