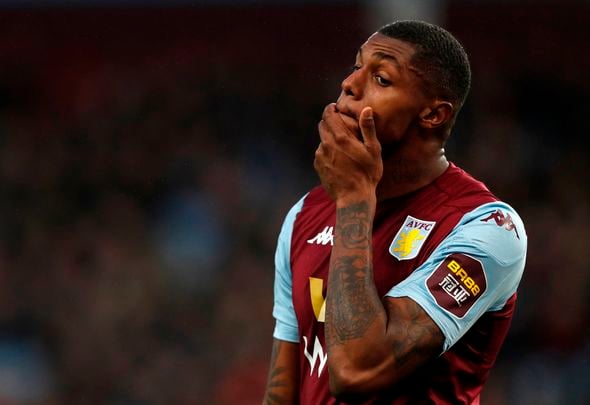 Long-term Aston Villa injury absentee Wesley won’t get the training he needs to fully recover because of the frantic nature of the 2020-21 season.

That is according to ex-Birmingham striker Kevin Phillips, speaking exclusively to Football Insider with the Brazilian striker set to return to training imminently.

Manager Dean Smith told Birmingham Live: “Wesley is getting closer to a full return to contact training, which should happen in the next week or two.” 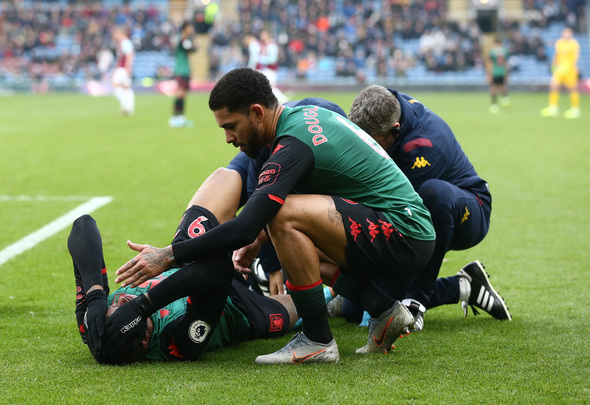 Wesley scored six goals in his first 22 Villa appearances after signing from Club Brugge last summer but has been out of action since New Year’s Day 2020.

And the jam-packed nature of the 2020-21 campaign means the 24-year-old will not be able to reach match fitness for a long while yet.

He told Football Insider correspondent Dylan Childs: “You do worry that it’s going to take him a while to get back to the same level that he was before his injury.

“When you’ve been out that long, you’re probably thinking three, four, five months before he can get back to near his best match fitness and sharpness.

“It’s tough because this season, as much much as the lads are training, they won’t be doing the training that you need to get back to full sharpness. All they’re doing at the moment is recovery, light training, recovery, play and then light training again.

“He’s probably not getting those intensity sessions that he’ll need to get back to full sharpness. So it is a slight worry but as long as Watkins stays fit, he’s certainly given a good return this season. So maybe he can take his time a little bit.”

Aston Villa currently sit in 8th place in the Premier League with two games in hand on six of the seven teams above them.

They have already exceeded their points total for the 2019-20 campaign in which they escaped relegation on the final day of the season.

In other news, a top pundit and Leeds fan has named the Aston Villa players he is worried about ahead of Sunday’s clash.