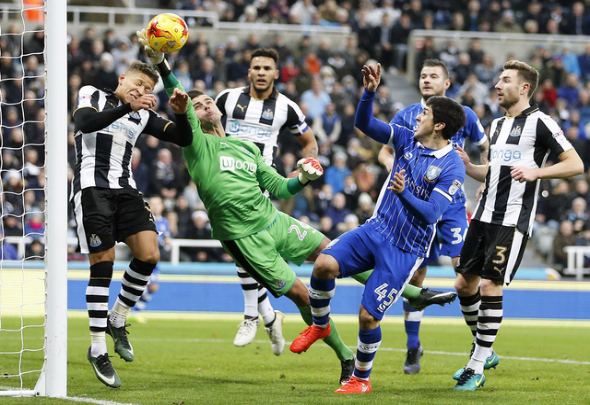 Aston Villa simply have to buy a goalkeeper in the summer and there seems to be some wait for a deal to be confirmed for Manchester United’s Sam Johnstone.

However Steve Bruce should simply abandon a move for the United stopper and instead look at Newcastle’s unwanted man Karl Darlow.

The Northern Echo have reported that the 26-year-old is likely to leave St. James’ Park over the summer as Rafa Benitez looks to reunite with former Liverpool ‘keeper Pepe Reina – and that presents Villa with the perfect chance to strike.

Aston Villa are currently very limited in terms of goalkeepers and they will have to sign a new one over the summer.

Jed Steer and Mark Bunn are the only two players currently vying for the No 1 spot in the Villains squad – two players that are nowhere near up to first-team standard.

It would be beneficial for all parties if a permanent deal is sorted out because that extra bit of commitment from a player could really go a long way as Bruce aims to drag his side back to the Premier League.

Darlow, 26, ticks a lot of boxes for Villa as he’ll perhaps be available on a cut-price deal due to him being unwanted by Newcastle but also possesses the experience of helping a team to the Championship title and ultimately promotion.

Villa’s ambitions shouldn’t be anything short of moving up to the top-flight and Darlow could really be the man who saves them in times of need to grind out an extra few points.

The ex-Nottingham Forest man made 34 league appearances for the Magpies this term and kept 13 clean sheets with a back-four in front of him that isn’t far ahead of Villa’s in terms of quality.

A deal for the Toon ‘keeper is a must for Bruce. It would also be very beneficial for him to get a deal done early too before other clubs clock Villa’s desperation for a goalkeeper.

In other Aston Villa news, the club are plotting a move for this 29-year-old who is available for free. 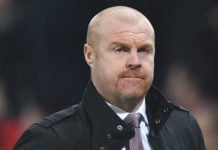