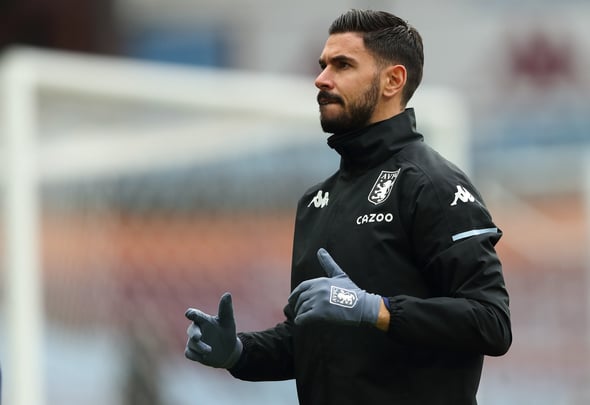 Aston Villa chiefs fear they have made a big mistake over the January signing of Morgan Sanson, Football Insider can exclusively reveal.

The midfielder has struggled to make an impression since joining from Marseille for a fee of £15.5million including add-ons.

Aston Villa sources have told Football Insider that there is a feeling in the corridors of power the club “haven’t done their homework” over the 26-year-old Frenchman. 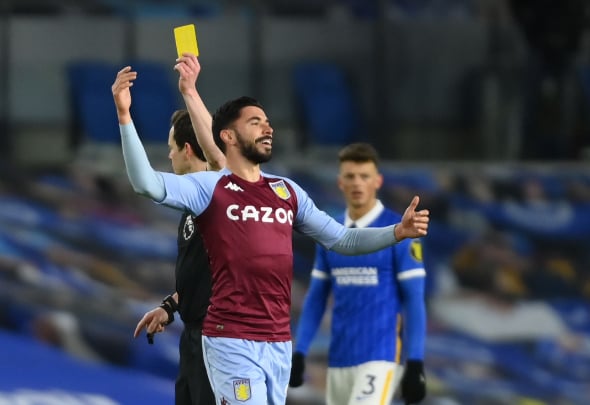 He is said to be very difficult to manage, and proved to be so much trouble for two of his former agents they decided to let him go.

Dean Smith had hoped that Sanson would improve the team and bring greater cohesion to the midfield.

But, while the central midfielder is energetic and tenacious, he does not have the technical ability that was hoped.

Questions are likely to be asked of the recruitment team headed by Johan Lange, who took over as sporting director last summer.

As revealed by Football Insider earlier this week, Smith is under fire in some quarters of the club for letting Connor Hourihane go on loan to Swansea City in January.

Sanson was a younger and more expensive replacement for the left-footed midfielder.

But he has showed little in his eight Premier League matches that he is an upgrade on the former Barnsley man. 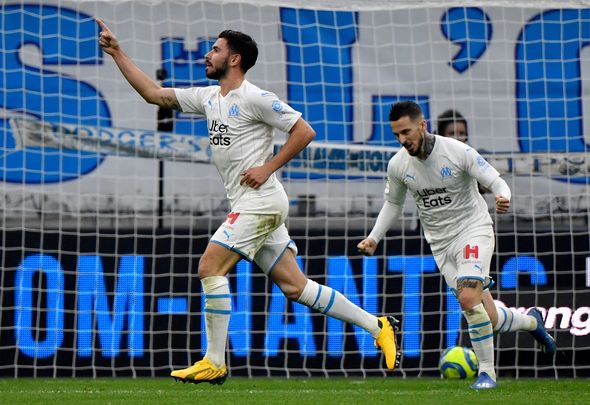 Sanson has started just two matches so far, a tepid goalless draw against Wolves and last weekend’s 2-0 defeat to Tottenham.

A regular scorer and creator at Marseille, he has yet to complete more than 66 minutes in a game for Villa.

In other news, Aston Villa are planning to offload blockbuster 2019 signing who’s been a huge waste of money.