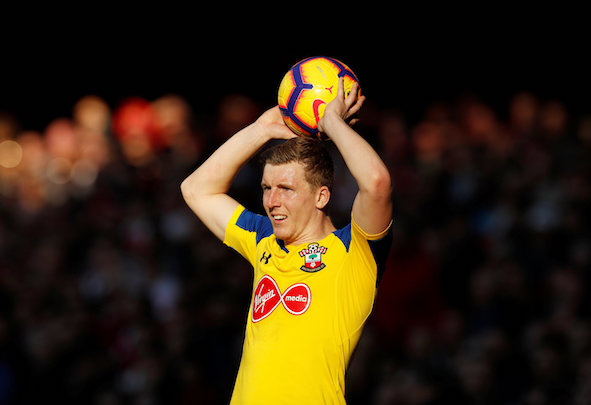 Southampton are willing to listen to offers for striker Austin and left-back Targett this summer as Ralph Hasenhuttl looks to shake up his squad at St Mary’s with an eight-player firesale.

Austin struggled for regular first-team football at Southampton following the arrival of Hasenhuttl as manager last December and they are willing to sell the former Queens Park Rangers man for the right price this summer.

Villa are in the market for striking reinforcements this summer with Tammy Abraham returning to Chelsea following his successful loan spell and a club source has told Football Insider that Austin is one of several names on their list of targets.

The Premier League new boys are also seeking to bolster their left-back options during this summer’s transfer window and they are keeping tabs on Targett’s situation.

He is currently second-choice at left-back behind Ryan Bertrand at Southampton and Villa are prepared to let the 23-year-old move on for a suitable price.

Dean Smith’s side face competition from other Premier League clubs for the signature of the £10million-valued defender.