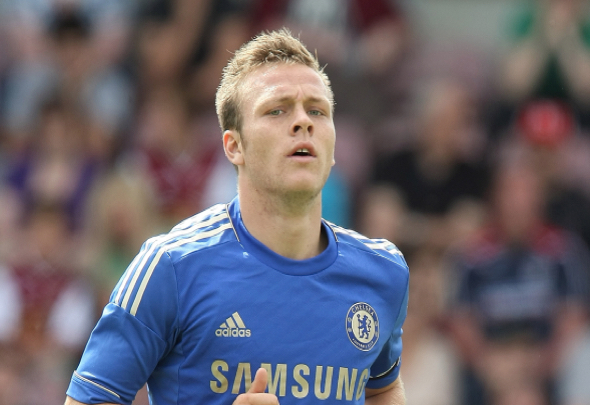 The 25-year-old is available on a free transfer this summer after the Premier League giants missed the deadline last month to take up an option on his contract.

News of Kane’s availability on a free transfer has alerted a host of clubs and source with knowledge of his situation has told Football Insider that Villa are keeping close tabs on him.

They are attracted by the versatility of the defender, who can play right-back, right wing-back as well as left-back and in midfield.

Villa are in the market for defensive reinforcements this summer as they plan for life back in the Premier League after announcing the departures of Alan Hutton, Ritchie de Laet and Micah Richards. The trio’s exits from Villa Park leaves Villa boss Dean Smith short of cover at right-back and Kane has emerged on Smith’s radar after impressing on loan at Hull City last season.

The 25-year-old never made a first-team appearance for Chelsea having spent the majority of his time at Stamford Bridge out on loan with spells at Preston North End, Blackburn, Bristol City, Nottingham Forest, Oxford United and Hull City as well as stints abroad in Holland with NEC Nijmegen and FC Groningen.