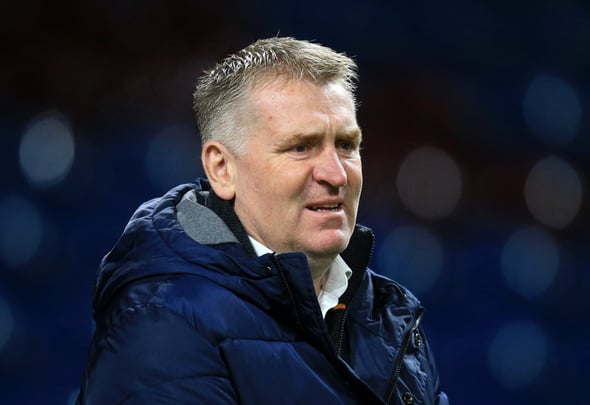 Aston Villa would have sacked Dean Smith if they had lost to Derby County in March 2019, Football Insider has learned.

The Midlands giants were falling behind in the promotion race going into that Spring clash after a run of one win in 10 matches had left them eight points adrift of the play-off places.

Owners Wes Edens and Naseef Sawiris, who had spent big after buying the club the previous summer, had made clear that Premier League promotion was a non-negotiable target.

Smith had struggled to turn around the team following Steve Bruce’s dismissal the previous October and a Jack Grealish-depleted side were 11th heading into the 2nd March clash against seventh-placed Derby.

Grealish made a triumphant return from injury that Spring day, scoring a breathtaking volley in a 4-0 thrashing of Frank Lampard’s side.

That got Villa’s Championship promotion bid back on track in style.

It inspired a superb run of 10 consecutive league wins that sealed a fifth-place finish and a place in the play-offs that led to the memorable late-May 2-1 win over Derby at Wembley.

Smith has subsequently established Villa as a Premier League side after the narrowly avoided promotion last season in their first campaign back. 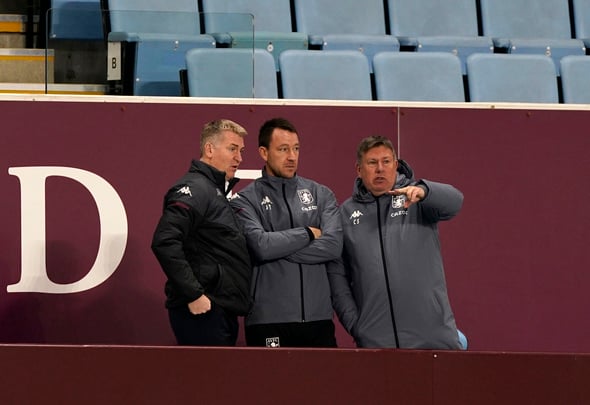 But the club are fiercely ambitious and, as Football Insider revealed earlier this month, still have their eye on a potential manager change.

This site revealed on 8th April that the ambitious Midlands giants have a “strong interest” in luring Steven Gerrard from Rangers going into next season.