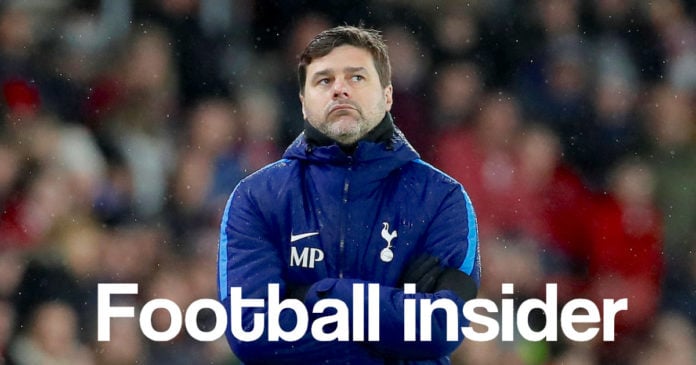 An updated edition of Mauricio Pochettino’s autobiography has sensationally claimed he is ready to quit Tottenham after the club failed to sign any new players over the summer.

Brave New World: Inside Pochettino’s Spurs, the behind-the-scenes story at the club in the manager’s own words, has been newly published with a chapter dedicated to the 2017-18 season.

Spurs finished third in the Premier League and reached the last-16 of the Champions League but the Argentine admitted at the end of the campaign his future was in doubt, particularly as a result of the crushing FA Cup semi-final defeat to Chelsea.

Pochettino signed a new five-year contract in May but made it clear to Tottenham chairman Daniel Levy that the team needed a massive injection of new blood.

“It was time to be rid of those who lacked commitment, those who could not help the club to grow,” ghostwriter Guillem Balague explains in June 2018 (p.277-278).

“Mauricio had spent practically the whole season locked in his office solving matters of group management rather than helping the team in training. If no one was prepared to lend a hand, then the club would begin to stagnate.

“Levy had to do one of two things, either get rid of certain players and replace them with others who were good enough or look for another coach,”  “The renewal of his contract at the end of May was the consequence of some tough, but totally necessary, conversations that took place and was an indication of how the club responded to his demands.

“It was now time to set about renewing the dream by bringing in a new energy in the shape of players of the highest possible calibre.

“The 2018-19 season would not be like the last. The club had to admit that it had made mistakes and they needed to learn from them. Bravery can sometimes be at its best when the accelerator is pressed to the floor.” 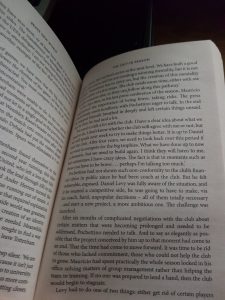 Spurs subsequently failed to sign a single senior player over the summer as they became the first club in Premier League history not to buy anyone in the main transfer window since it first opened.

Tottenham also held on to all their senior players despite intense speculation that the likes of Toby Alderweireld, Danny Rose, Mousa Dembele and Vincent Janssen would leave, to provide Pochettino with a huge transfer kitty.

In other Tottenham news, Football Insider can reveal a Norwegian player has completed a medical.