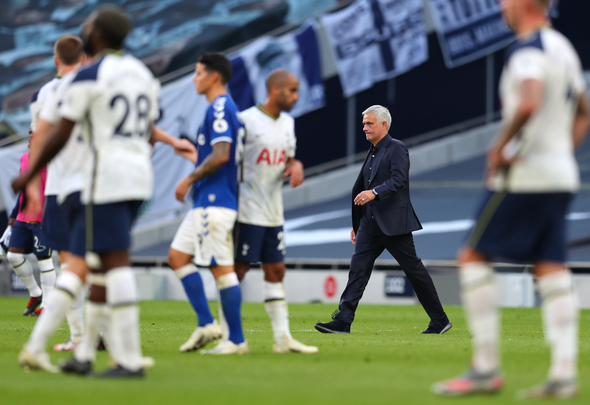 Darren Bent has urged Jose Mourinho to hand Steven Bergwijn a place in the Tottenham starting XI against Southampton.

Speaking exclusively to Football Insider assistant editor Russell Edge, the former Spurs and England striker claims the 22-year-old has not been given the chance to put together a run of form since his move back in January.

The Netherlands international played in every Premier League game following his arrival but made only eight starts as he battled with the likes of Lucas Moura and Heung-Min Son for a place in the side. 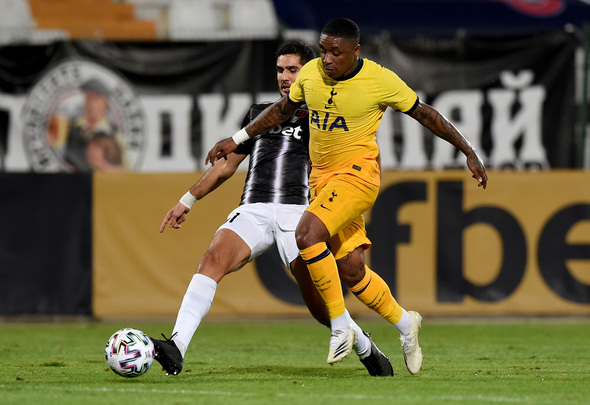 He came on as a substitute against Everton last week while he started and played 70 minutes in the midweek win over Lokomotiv Plovdiv.

Bent admits he would be making wholesale changes from the side which lost to the Toffees last week and suggests that Bergwijn should be brought into the line up.

Asked what changes he would make to the starting XI, Bent told Football Insider: “Unfortunately he can’t change the whole team, I’m sure he’s going to look to one or two positions.

“It’s difficult because you look around the squad and think where can they strengthen?

“I really liked Bergwijn when he burst on the scene but for whatever reason, I know he’s had a couple injuries here and there, but he’s never really been able to consistently play and nail down that right-sided slot. 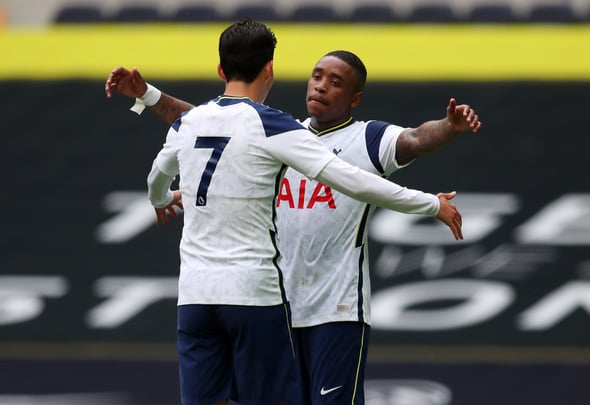 “Kane and Son, they’re definites, when Bale eventually becomes a Spurs player and gets in the building, he’ll occupy that right side but they’re saying he’s not going to be ready for another four weeks. I like Bergwijn so I’d play him.”

The Dutch star has a total of 18 appearances, three goals and one assist under his belt for Tottenham since his move from PSV Eindhoven.

In other Tottenham news, it can be revealed the club have agreed terms of a £37million sale option as deal finalised.