Albian Ajeti is undergoing a Celtic medical after jetting in from his Sardinian holiday retreat to complete a loan-to-buy transfer from West Ham, Football Insider understands.

The Switzerland international has agreed personal terms with the Scottish champions following a breakthrough in talks last week.

A Celtic source has told Football Insider that the club have also had a bid accepted by West Ham for their summer-of-2019 signing. 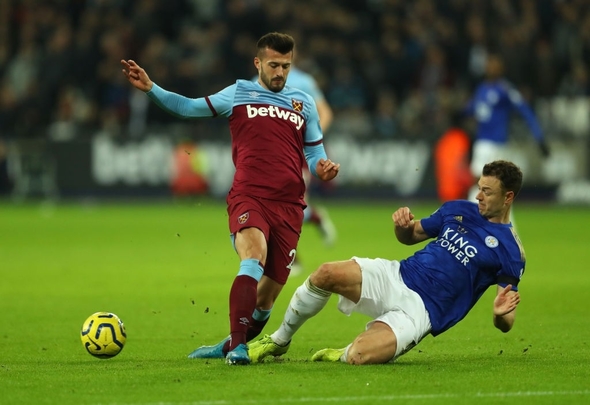 The Hoops will pay £5.5million in total to the Londoners if the initial loan is converted into a permanent move.

That will be triggered by Ajeti making a stipulated number of appearances in the green-and-white jersey.

The source explained that is a relatively low number – potentially as low as 10 – in a clear sign of Celtic’s eagerness to push through the transfer.

Talks had stalled last week before Hoops chiefs offered the front man a higher wage if the initial loan then becomes full-time.

Neil Lennon has made a new striker a top priority even though Celtic expect to keep star man Odsonne Edouard, who has become preliminary talks over a new contract.

The northern Irishman does not believe he can rely upon Leigh Griffiths to stay fit and in good shape this season and wants cover and competition up front.

Ajeti did not start a single Premier League match in his debut campaign following his £8.5m transfer a year ago but he was prolific at former club Basel, scoring 43 times in 96 matches.