Celtic are restructuring their bid for West Ham striker Albian Ajeti after fresh talks this week, Football Insider has learned.

The striker, 23, is a top target for the Glasgow giants and extensive discussions have been hold over a loan-to-buy deal.

A Celtic source has told Football Insider that the club are struggling to convince Ajeti to join after reaching agreement with West Ham over the fee.

The Hoops had agreed an initial loan with the obligation to become permanent for £5.5million if the Switzerland international makes a certain number of appearances.

But Ajeti is reluctant to quit a Premier League club and take what would be a pay cut to move to Celtic.

Hoops chiefs are now ready to offer the front man a higher wage if the initial loan move is then converted into a permanent switch.

They are hopeful that will be enough to assuage the fears of Ajeti just a year after his £8.5m glamour move to a London-based Premier League outfit.

As revealed by Football Insider last month, West Ham are willing to sell Ajeti this summer and are also open to a temporary move.

They do not expect to be able to recoup the full cost paid for him last summer, in the wake of his poor debut campaign and reduced transfer fees following the pandemic. 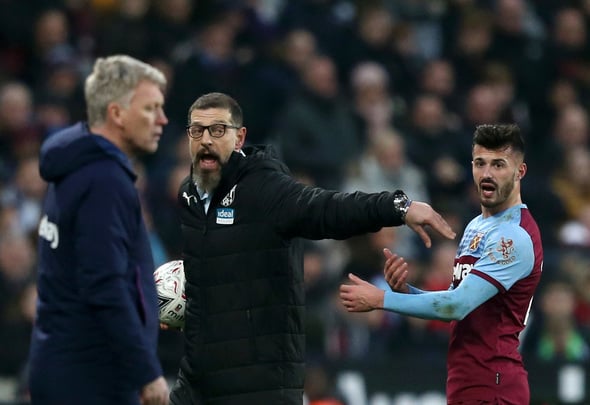 The 10-times Switzerland international has not started a single Premier League match all season and most of his 12 West Ham appearances have come as a substitute.

But he was prolific at former club Basel, where he scored 43 times in 96 matches.

In other news, a centre-back is “expected” to sign for Celtic after key development.