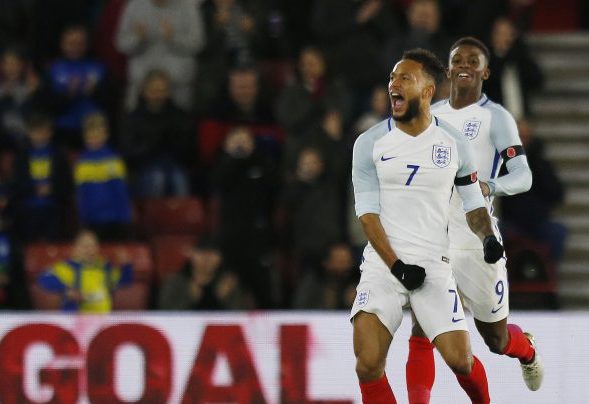 Leeds United have done their new manager a favour ahead of the new season by signing an impressive young English midfield talent.

The Marcelo Bielsa era at Leeds is really starting to get going now. New players will be arriving and familiar stars are going. It’s all change at Elland Road, which is something that fans were eager to happen.

With their latest signing, the season-long loan deal for Chelsea midfielder Lewis Baker, they’ve proven that they are aiming far higher than a mid-table finish. At 23-years-old, Baker isn’t exactly a youngster but so far in his career, he’s not been given many chances to have genuinely regular first-team football.

He was on-loan at Middlesbrough last season but only made 12 appearances in the Championship, being the victim of Tony Pulis’ pragmatism and his preference to play taller, more experienced players in order to obtain results.

The last time Baker got regular first-team football was with Vitesse Arnhem in the 2016/17 season and, surprise surprise, he impressed. He scored 15 goals in 39 appearances in Dutch football that season, in what was hoped to be a landmark moment in the young man’s career.

That didn’t quite materialise last season but if anyone can get the best out of Baker, it’s Bielsa. The Argentine loves technically gifted midfielders, especially those who can make good runs from deep into goalscoring positions. He will bring really good balance to the Leeds midfield.

The former MK Dons midfielder also has a lot to improve on, that’s clear, but Bielsa can be the manager to improve him. Time on the pitch and on the training ground with the former Marseille manager can only bring positive things to Baker’s game.

Ahead of the new season, the first-choice midfield at Elland Road could be Ronaldo Vieira, Baker and Pablo Hernandez, that’s some serious talent for the new manager to play with.

Leeds have a seriously good manager and are now combining this with the signing of some good players, with Baker being the latest. Things are finally looking up for the Elland Road faithful.

In other Leeds United news, Leeds defender will be given a new contract before being loaned out.