Frank McAvennie has claimed it would be “a gamble” for Celtic to sign Joe Hart this season as hopes of re-signing Fraser Forster fade.

The former Hoops and St. Mirren forward, speaking exclusively to Football Insider correspondent Dylan Childs, backed Hart to deal with the “immense” pressure of going for 10 in a row in a “big” year given his experience at international level.

Football Insider revealed on Tuesday that talks are progressing between the club and the 33-year-old who is a free agent following his release from Burnley. 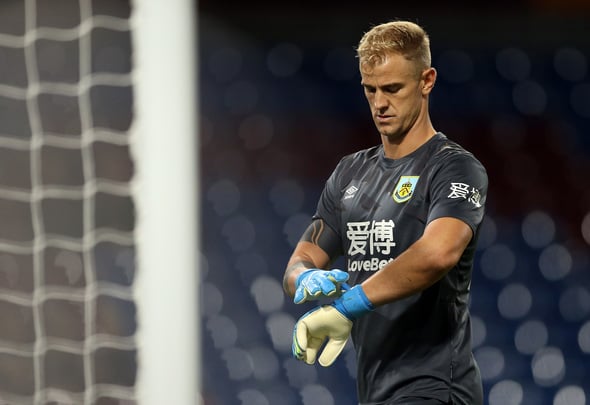 Neil Lennon has had multiple conversations with Hart and there is a growing belief that a deal can be struck.

Hart has been capped 75-times by England and McAvennie is confident it will stand him in good stead for a potentially historic season in Glasgow.

“Lenny might say enough is enough and get somebody else,” he told Football Insider.

“Hart has had his day but they do need somebody with experience if they are going to go for this 10 because Scott Bain is not who I want for next season.

“Hart is not very good with the ball at his feet but Lenny just wants his goalkeepers to keep the ball out of the net. He will not want him to come out and play as a centre-half. 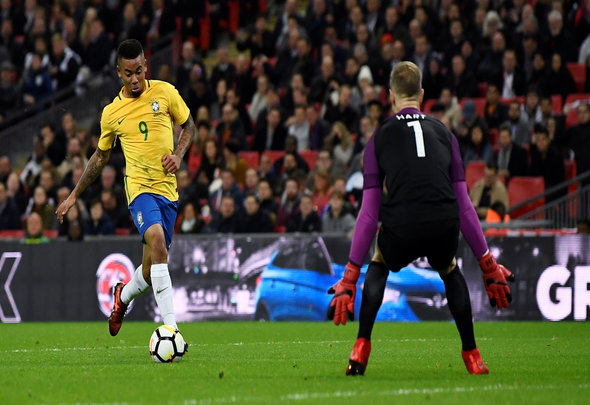 “It would be a gamble him coming up. This is a big year and the pressure will be immense. But saying that Hart has been the number one for England so he’s got experience.

“Pep bamboozled him a bit and his confidence was shot when he came to West Ham.”