Steven Gerrard has been in contact with the England international, 28, about a potential free transfer to Ibrox and is hopeful of agreeing a deal.

A recruitment source has told Football Insider that Wilshere is attracted by the possibility of reigniting his stalled career in Glasgow and playing for ex-England teammate Gerrard.

Rangers are now putting together a financial package for Wilshere, although their offer will be a long way short of the £100,000-a-week deal he was on at West Ham.

The Premier League club were so eager to get the central midfielder off their wage bill they paid up 85 per cent of the remaining nine months of his contract.

That has come at a cost of £3million for the Hammers, who got little return from their investment in the injury-plagued former Arsenal man after his arrival in the summer of 2018.

Wilshere made just 19 appearances for the east Londoners and had been frozen out of the side before his departure despite claiming he is now fully fit.

Gerrard is a big admirer of the technical ability and star quality of the 34-times England international. 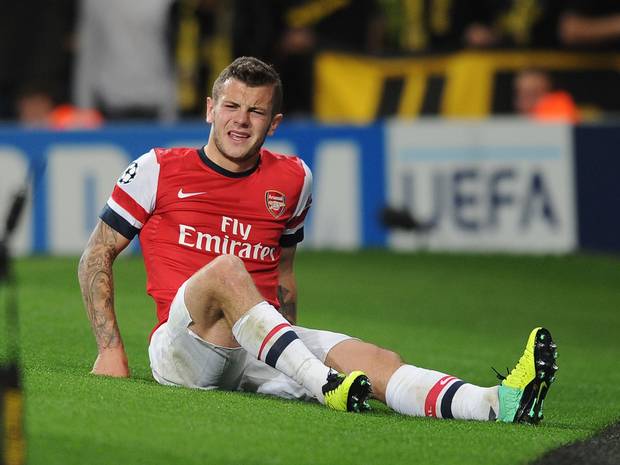 He was once regarded as potential Premier League and national team great but has struggled to live up to his early promise after breaking into the Arsenal first XI aged 16.

Gerrard has already lured another former England teammate Jermain Defoe to Ibrox as well as persuading the Rangers board to shell out their second highest ever transfer fee last year for Ryan Kent.