Darren Bent has tipped Tottenham midfielder Oliver Skipp to join Southampton on loan for next season.

The Evening Standard report that Tottenham are in talks to let Skipp head out temporarily and state that while Fulham are the front-runners for his capture, the Saints are also in the hunt. 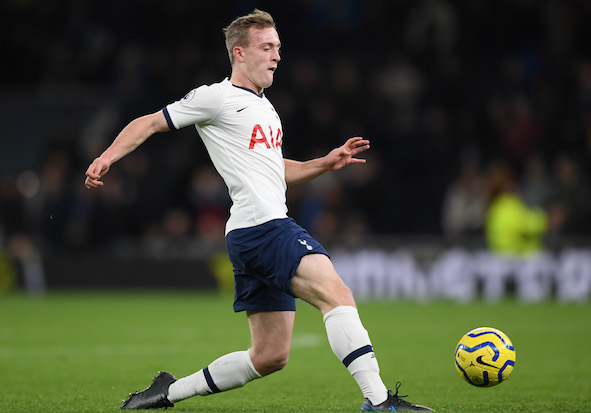 The Daily Echo report that Hojbjerg is set on a move to Spurs as the Lilywhites play hardball in negotiations.

Bent believes that the south coast could be ideal for Skipp’s development and suggested that he could replace the potentially Spurs-bound Saints star.

“I really like what Southampton are doing so I’d probably say Southampton,” Bent told Football Insider when asked where the young midfielder should go.

“They’ve got a nice young mix and blend of players so I’d probably say go down there. It’s a nice place to live, it’s beautiful down there, it’s not too far from London as well so I’m all for the Southampton move.” 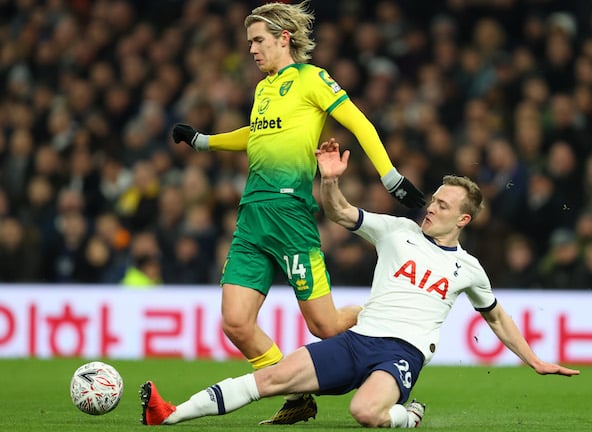 Skipp played 11 times for Spurs last season but just two of those appearances came in the starting XI.

The England under-21 international has a total of 23 first-team games under his belt for the north Londoners.

In other Tottenham news, Alan Hutton warns that Daniel Levy’s transfer plot could backfire this summer.