Danny Mills has claimed West Ham transfer target Boulaye Dia is a “rough diamond” and could prove to be a “bargain”.

Speaking exclusively to Football Insider, the former England and Manchester City defender suggested the Hammers’ pursuit of a replacement for Sebastien Haller will be “very difficult”.

Eurosport report West Ham have made contact with Reims over a deal for Dia which could see them go back for a bid in the region of £15million. 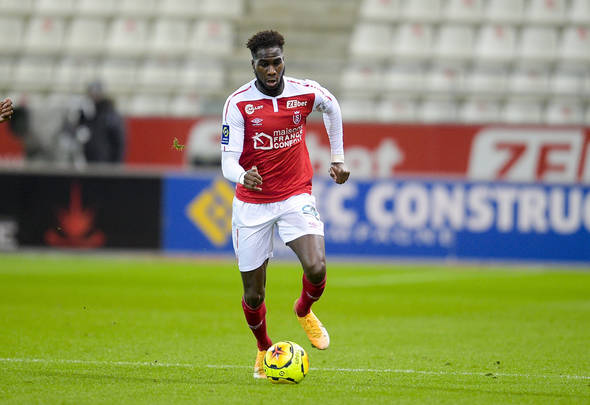 Dia, 24, would certainly fit that bill having scored an impressive 12 goals in just 17 Ligue 1 games this season.

The three-times Senegal international has found the net four times in his last five games for the French side.

After moving to Reims from French fourth-tier side Jura Sud in 2018, Dia has scored 24 goals in 68 appearances.

Asked by Football Insider whether £15million would represent good value given his pedigree, Mills said: “I think we all know that it’s very hard to find those rough diamonds outside of the superstars.

“It is very, very difficult to find the players you want to be involved.

“Everyone is looking for that bargain, that player that is slightly unknown that you can turn into an absolute superstar.

“If West Ham can work that out, then it would be brilliant news.” 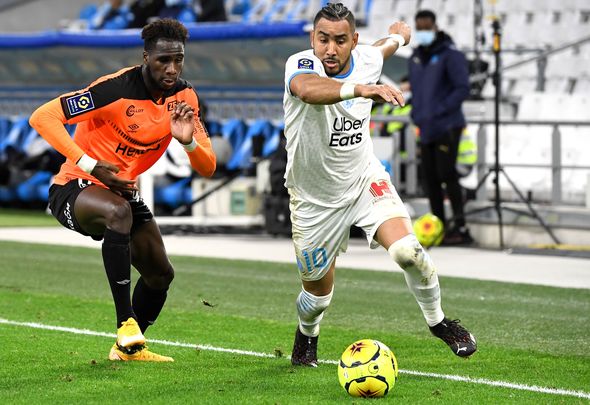 Reims and a host of French clubs are in a precarious financial situation with Ligue 1’s television deal collapsing in December.

In other news, a top pundit has tipped West Ham to sign a speed machine for £25million.