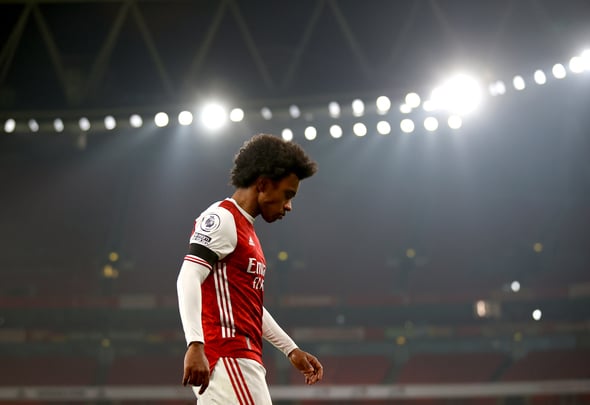 Kevin Campbell claimed consistency has been the “biggest problem” at Arsenal this season and named Willian as one of the key culprits.

Speaking exclusively to Football Insider, the former Gunners striker claimed Willian, 32, was “phenomenal” against Leicester City on Sunday, having “not been seen” since the opening day of the season.

The Brazilian winger starred on his league debut for Arsenal on 12 September, as Mikel Arteta’s side got off the a flying start with a 3-0 win at Fulham. 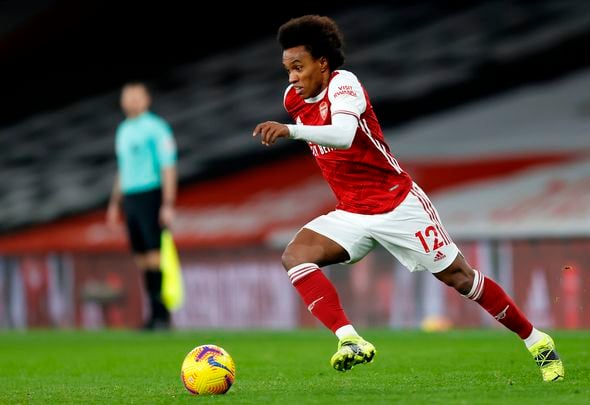 However, the summer signing has struggled since and has been used predominantly as a substitute since December.

Therefore, his selection for the trip to Leicester, in place of the in-form Bukayo Saka, was unexpected.

Campbell claimed there was “trepidation” among fans when the team news was revealed but suggested Willian proved his doubters wrong.

“Consistency has been Arsenal’s biggest problem this season,” he told Football Insider.

“Willian had a good game against Fulham at the start of the season but he had not been seen since.

“The fact of the matter is, there was a bit of trepidation among fans when they heard Willian was starting the game but credit where credit is due. I thought Willian was phenomenal. 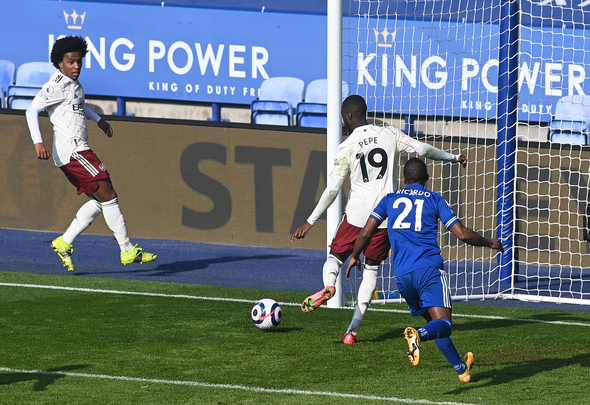 “Isn’t it amazing, when you have your two wide players performing the game can be comfortable. We looked really good.

“Willian offered a constant threat and so did Pepe. They were both great. Willian was my man of the match but it could have equally gone to Pepe.”

In other news, Campbell slams Mari after ‘Absolute Madness’ at Arsenal.