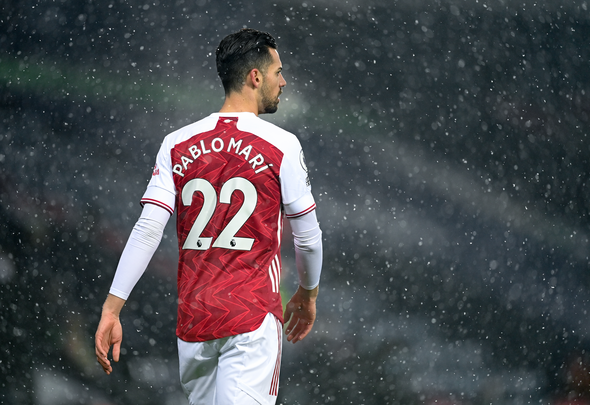 Kevin Campbell has ripped into Arsenal defender Pablo Mari for his hand in Leicester City’s opener.

Speaking exclusively to Football Insider, the former Gunners striker called the 27-year-old’s defending in the 3-1 win at the King Power Stadium “absolute madness” .

Mari was one of a number of players at fault for Youri Tielemans’ opener on Sunday, as Arsenal once again got off to a poor start in the Premier League. 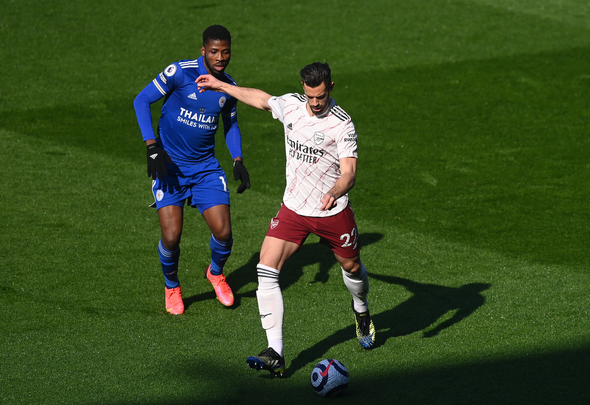 The Gunners have now conceded inside the opening 10 minutes in three of their last four league fixtures.

Campbell is worried about the way Mikel Arteta’s side are starting matches after more “very poor” defending at Leicester.

“When you look at the goal it is a comedy of errors,” he told Football Insider.

“It is absolute madness. I do not know where Pablo Mari is going but he ends up going beyond the goalkeeper and it allows Tielemans to walk through and stick it in the bottom corner.

“The nearest man closes down the ball, this is basics. I have no idea where he is going.

“There was a real lack of communication. It was a very poor goal to give away. Once again we give away a gift early on.” 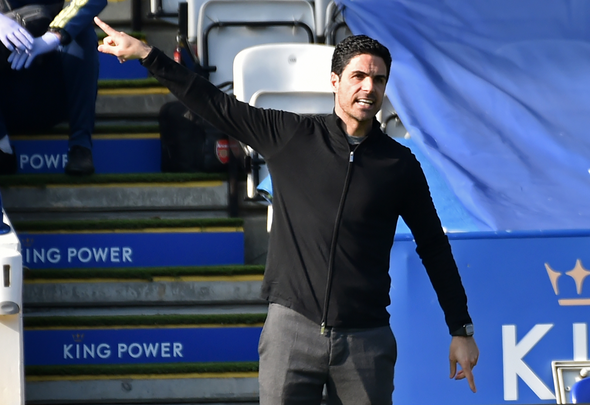 Speaking after the win, Arteta said: “We have lost games because we gave something to the opponent and when we had the chances to kill them in the game we didn’t.

“The margins are not that big in the Premier League but the way the team is evolving I think now we have some consistency in recent months.”

In other news, a top pundit is excited as Arsenal line up two potential replacements for Hector Bellerin.