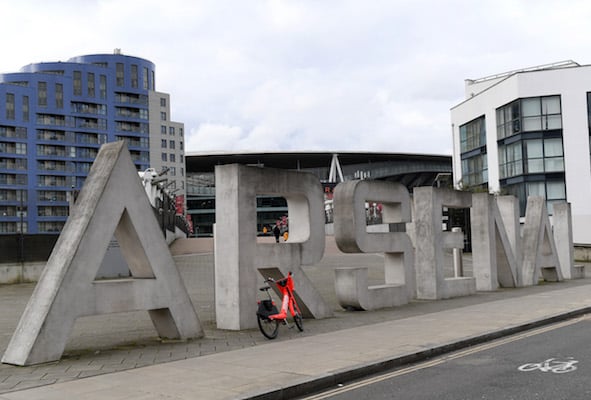 Kevin Campbell has hailed Gabriel Magalhaes as an outstanding Arsenal signing and an “absolute steal” for the price paid to Lille.

Speaking exclusively to Football Insider, the former Gunners striker has been won over by a centre-back he describes as being in the club’s truest defensive traditions.

Brazilian Gabriel joined from French outfit Lille on 1 September for a fee the BBC claimed to be £23m. 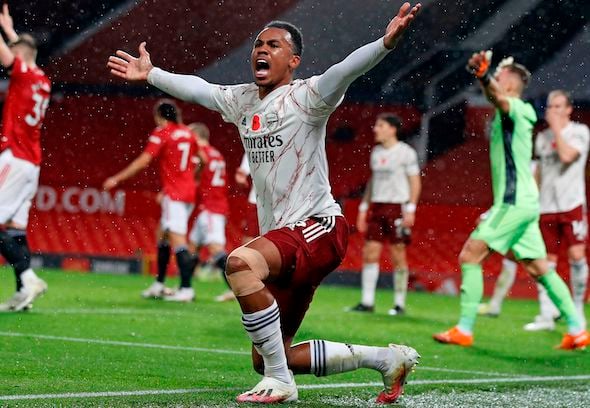 Campbell has been won over by the 22-year-old during his first two months at the club and is in no doubt he is the real deal.

“Finally Arsenal have got a centre-back who wants to defend, who likes to defend,” Campbell told Football Insider.

“You see Gabriel back there and he is making the players around him better. That is the sign of a top-class player.

“He is powerful, quick, strong, good on the ball and good in the air – Arsenal stole him for that price!

“That is an absolute steal because he is only going to get better. A very strong player that is only in his 20s. A signing that has hit the ground running straight away.”

Gabriel, who is not yet a full Brazil international but has been capped by their Under-23s, joined Arsenal on a five-year contract running until 2025.

He has made eight appearances for Mikel Arteta’s side this season, including starts in six of their seven Premier League matches.

Four of those games have been won and he stood out in last weekend’s 1-0 win over Man United at Old Trafford.