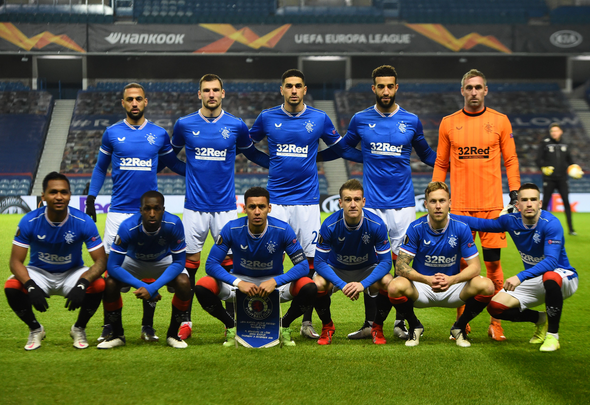 Kevin Campbell has stressed the importance of Rangers rewarding key players with new deals in the summer.

The former Arsenal and Everton striker, speaking exclusively to Football Insider, claimed Steven Gerrard needs to keep hold of “certain players” while also strengthening in the transfer market if he wants his side to challenge again next season.

The Gers have already bolstered their squad with the signings of Jack Simpson and Scott Wright in January, while Bournemouth’s Nnamdi Ofoborh has agreed to a summer move. 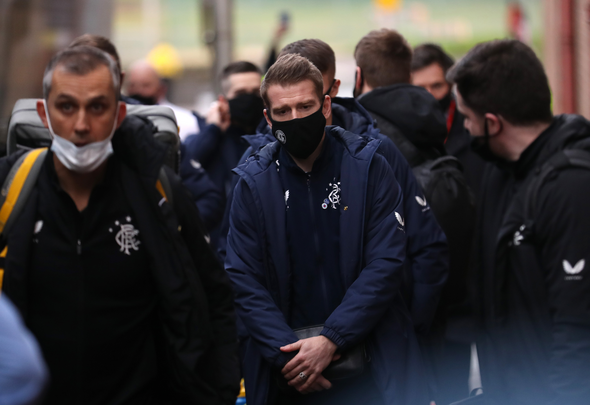 Football Insider understands the club are hopeful of Steven Davis penning a new one-year deal, while Leon Balogun is set to extend his stay at Ibrox.

The club are braced to receive offers for some of their top performers in the summer with West Ham one of a number of clubs keeping tabs on Connor Goldson.

When asked if keeping hold of players was the primary focus for the Gers this summer, Campbell told Football Insider:

“It is going to be really important to keep hold of certain players for next season. Steven Gerrard will not want this squad broken up even though he knows he will need to freshen things up in the summer. 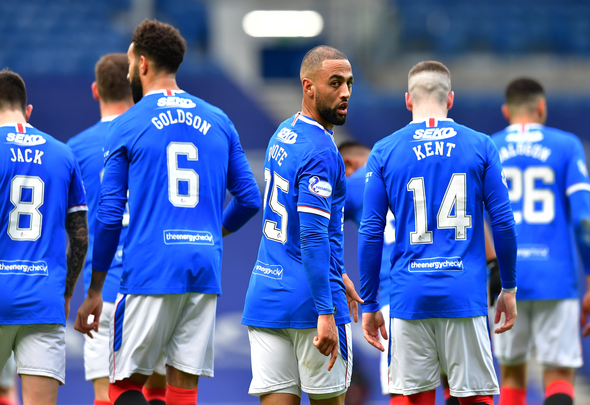 “Celtic are not going to take this lying down. They will restock in the summer so Rangers need to improve their squad in the summer.

“Contracts will need to be handed out where they are due and a few will need to come in to freshen things up so they are ready to go again next season.”