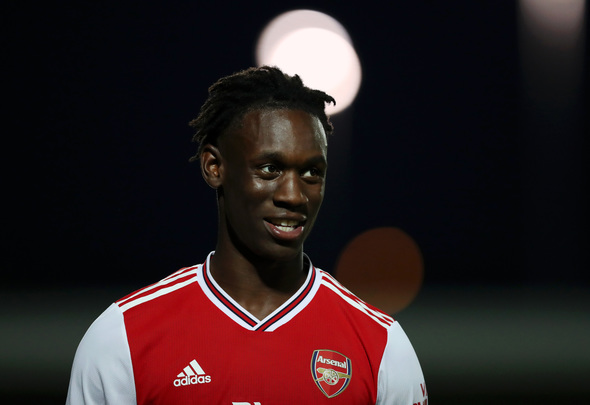 Speaking exclusively to Football Insider, the former Gunners forward claimed it looks “increasingly likely” that the 19-year-old will leave the club after recent activity on his Instagram profile.

Balogun has less than five months left on his contract at the Emirates and could leave on a free this summer. 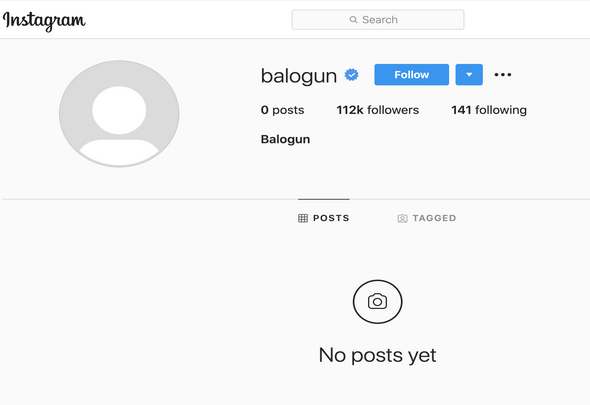 He deleted all images from his Instagram profile last week, with fans and journalists suggesting it hints at his exit from the club.

However, as quoted by the Evening Standard, Arteta yesterday claimed the player is “determined” to stay at the club with “really positive conversations” between his agent and technical director Edu Gaspar.

When asked for his assessment of the teenager’s future in light of recent developments, Campbell told Football Insider: “It looks increasingly likely he will leave in the summer.

“If you start removing everything associated with Arsenal from your social media… Listen, it does not bode well does it.

“I doesn’t look like he will be part of Arsenal moving forward which would be a shame because he is a very talented young man.” 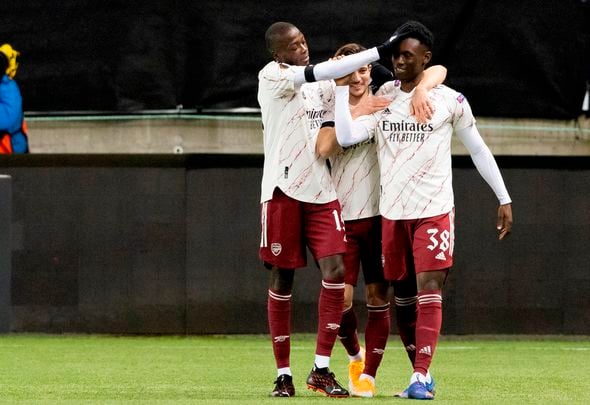 Balogun has contributed two goals and one assist in five appearances for Arsenal’s first team this season.

He has captained the club’s Under-23’s for the majority of the 2020-21 campaign, with his 14 appearances in Premier League 2 yielding seven goals and two assists.

In other news, Kevin Campbell is amazed by Willian after an unexpected development at Arsenal last weekend.