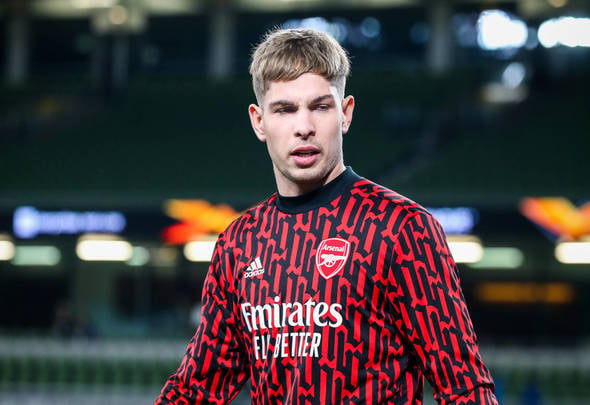 Arsenal will be “in business” if Emile Smith Rowe signs a new long-term contract, according to Kevin Campbell.

The former Gunners striker, speaking exclusively to Football Insider, heaped praise on the 20-year-old and tipped him to be “massively influential” for Mikel Arteta’s side in years to come.

Smith Rowe has just over two years left on his contract at the Emirates. 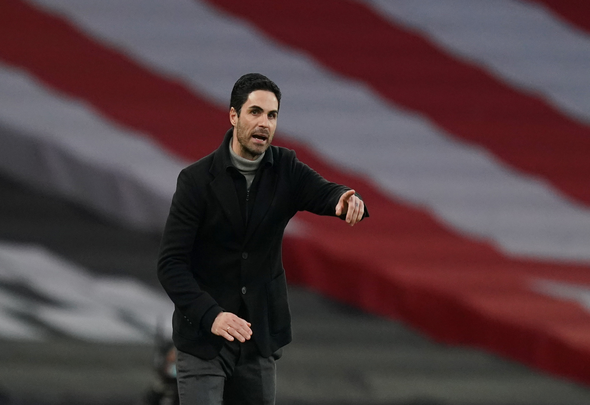 As quoted by Sky Sports, Arteta revealed the club have planned discussions withe the attacking midfielder over a new deal after an impressive campaign.

The Gunners boss claims Smith Rowe “wants to continue” with his side and is “very much engaged” in the project.

Bukayo Saka, Gabriel Martinelli and Folarin Balogun have all committed their long-term future to Arsenal over the past 12 months.

Campbell is desperate for Smith Rowe to follow suit.

“Smith Rowe is the only one of the youngsters left that we need to sign,” he told Football Insider‘s Dylan Childs.

“Martinelli, Saka and Balogun have all signed. We just need Smith Rowe to put pen to paper and then we are in business. 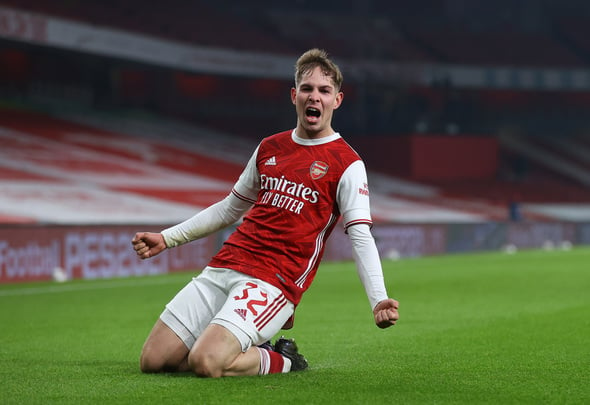 “He definitely deserves a new deal after what he’s done this season. To get him tied down would be fantastic. He has proven himself this season. He is a great player.

“It would be perfect if we could get him on a long-term contract. Those four players are going to be massively influential at Arsenal in the coming years. I cannot think of many clubs that have four better youngsters.”

In other news, Campbell issues a two-word verdict on £1.7billion Arsenal takeover news.