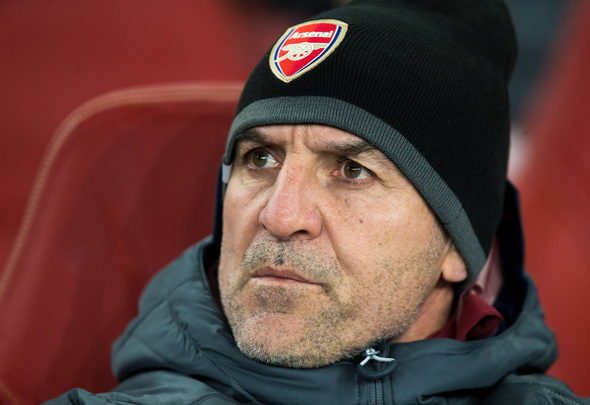 Kevin Campbell is “shocked” and “disappointed” to hear Arsenal have sacked Steve Bould as their Under-23 manager.

Speaking exclusively to Football Insider, the former Gunners and Everton striker slammed the club for the way in which the 58-year-old was dismissed.

As reported by Sky Sports on Sunday, Arsenal sacked Bould after 30 years at the club as a player and coach. 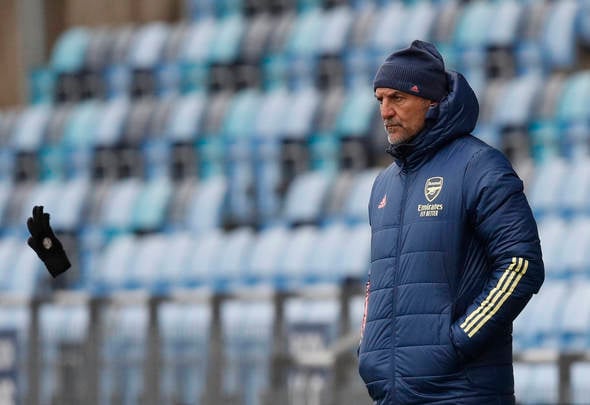 Academy director Per Mertesacker will now be tasked with finding a replacement ahead of the 2020-21 campaign.

When asked by Football Insider‘s Dylan Childs for his thoughts on Bould’s dismissal, Campbell said: “It shocked me.

“I’m a bit disappointed in the news, to be honest. He has been at the club 30 years, it’s a long time.

“The club must feel that they can bring somebody in who can improve the development of the younger players.

“Steve is an ex-teammate of mine, I know him well. He has looked after the youth team, the Under-23s and he has also been the assistant manager to Arsene Wenger. He has done so much for the club. 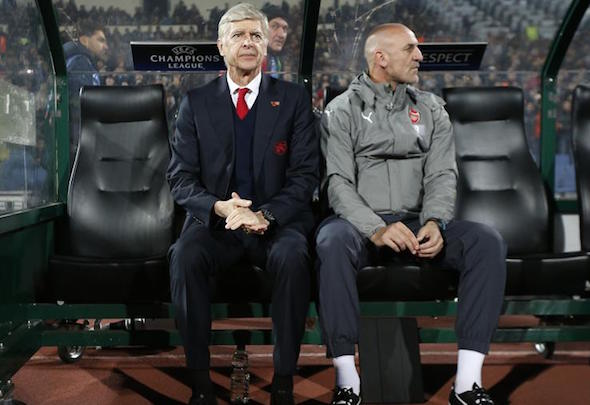 “Maybe he went a bit stale. 30 years is a long time at one club. Hopefully whoever comes in can take the Under-23s to the next level.

“I just don’t like the way it was done. I hope he is alright and I know he won’t speak ill of the club.“

In other news, Arsenal backed to seal ‘great’ 24-yr-old signing this summer after an intriguing reveal from The Telegraph.