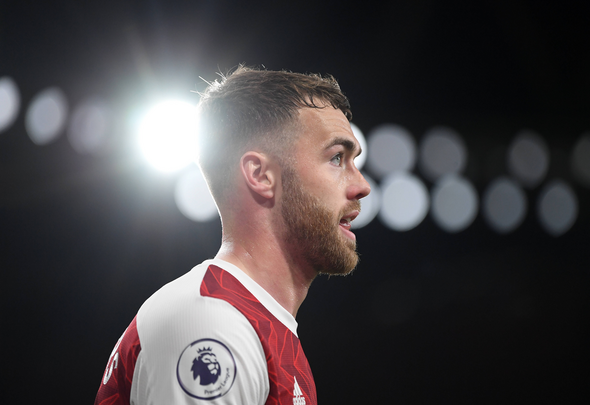 Speaking exclusively to Football Insider, the former Gunners and Everton striker claimed Chambers, 26, is not the “long-term solution” at right-back for Mikel Arteta but can be trusted to provide cover for the position next season.

Chambers has started eight of Arsenal’s last 11 Premier League fixtures having missed the first half of the 2020-21 campaign with an anterior cruciate ligament injury. 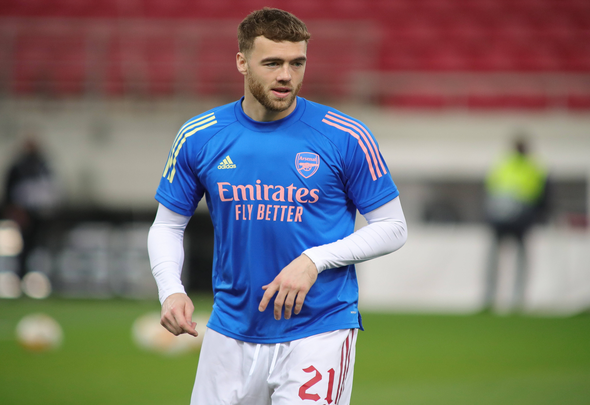 The versatile defender is fast approaching the final 12 months of his contract at the Emirates.

According to Football.London, the club are set to offer the Englishman a contract extension.

When asked by Football Insider‘s Dylan Childs for his verdict on Chambers’ future, Campbell said: “From what I see, he is a squad player.

“I don’t see him as the long-term solution at right-back.

“Arteta needs to have players in the squad that he can call upon though, that he can trust. Chambers, since he has come back from his injury, has not let anybody down. He has done a job and done OK.

“I look at the big picture though. Is he going to be a key part of the first team? No. I do not think he will be a regular starter.

“Right-back is position that Arteta needs to fill because I can see Bellerin leaving and something has gone on with Cedric in the background. Those two may be part of the reason why Chambers is getting a new deal.” 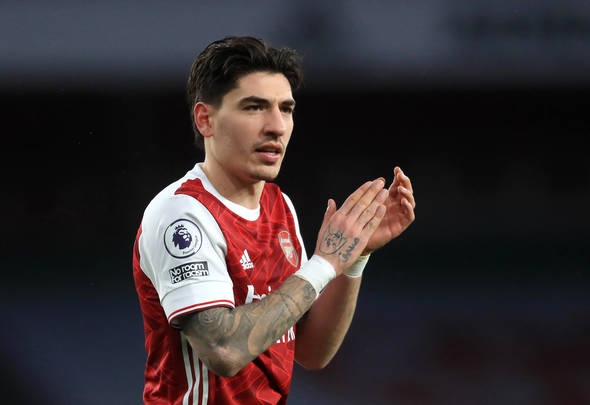 Bellerin has been long-linked with a move to Paris Saint-Germain and is expected to leave in the summer.

While Cedric Soares has fallen down the pecking order of late and has not kicked a ball for the Gunners since the Europa League quarter-finals against Slavia Prague in mid-April.

In other news, Arsenal have been tipped to spend big this summer after what Campbell has heard amid takeover latest.