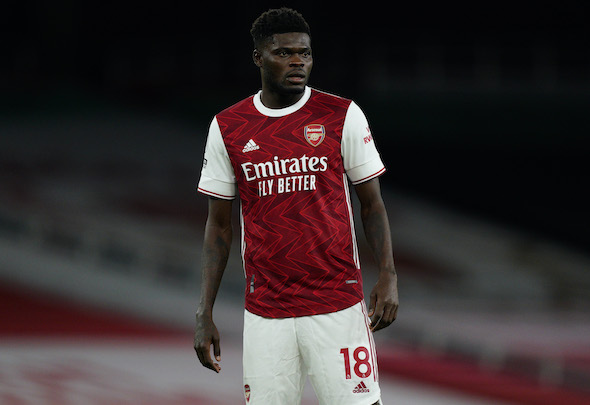 Brighton midfielder Yves Bissouma would be the perfect partner for Thomas Partey at Arsenal, according to Kevin Campbell.

The former Gunners striker, speaking exclusively to Football Insider, said that the 24-year-old “ticks all of the boxes” and would be a very welcome addition at the Emirates.

Bissouma has impressed in his 17 appearances this season, despite Graham Potter’s side struggling at the wrong end of the Premier League table. 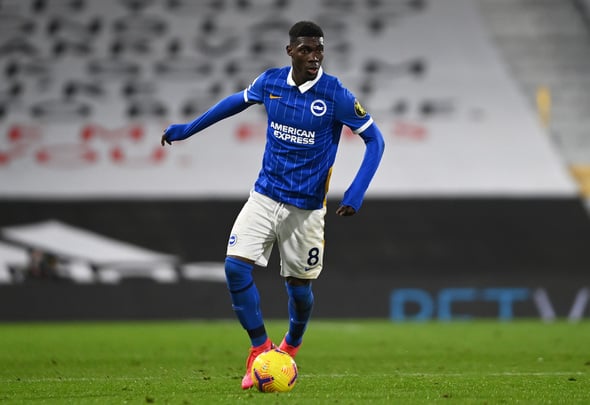 Football London claim that his eye-catching displays have caught the attention of Arsenal, who are now interested in signing the Mali international.

However, he is unlikely to come cheap.

Bissouma has two-and-a-half years remaining on his contract at the Amex Stadium and is likely to be wanted by other leading clubs.

When asked by Football Insider if Bissouma would be a smart addition to Mikel Arteta’s side, Campbell said:

“Bissouma is the right age, the right profile and he is Premier League proven. He ticks all of the boxes.

“When you sign players from abroad you just never know if they are going to adapt. The Premier League is so different to Europe’s other top leagues.

“But Bissouma has already proven at Brighton that he can handle the Premier League. He knows the division and it is time for him to step up to a bigger club.

“If Arsenal can get the deal done, I am sure they would because Thomas Partey needs a partner in there.”

In other news, a European club have opened talks with Arsenal over the signing of 25-year-old.