Aberdeen are set to make a move for Jonny Hayes after he was released by Celtic over the weekend, Football Insider understands.

The versatile 32-year-old spent five successful years at Pittodrie and was linked with a loan move back there during his three seasons in Glasgow.

A recruitment source has told Football Insider that Aberdeen are expected to be among the SPL clubs offering a contract to Hayes over the coming weeks. 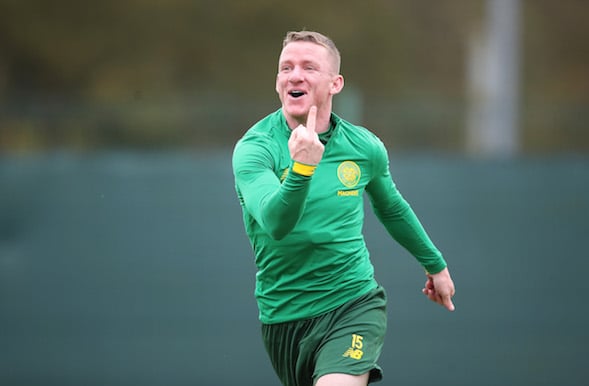 The Glasgow giants released a statement on Saturday revealing Hayes and Jozo Simunovic would exit when their contracts expired yesterday.

Able to play on the wing or in more defensive left-sided role, Hayes is now expected to have a pick of clubs to choose from, including his former side.

“I’ve always loved Aberdeen, there’s no doubt about it,” he told TalkSPORT yesterday. “It’s been an option before, I don’t know if it would be an option now.

“Previously, when I was out of favour at Celtic, there was talk of going back there on loan.” 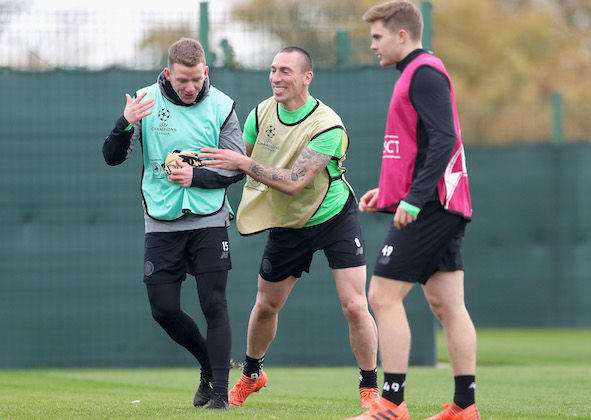 Hayes played 68 matches in three seasons at Parkhead and hoovered up eight trophies out of a possible eight.

At Aberdeen, he was a key member of the starting XI and his 207 appearances for the club yielded an impressive 30 goals as well as 70 assists.

In other Celtic news, it can be REVEALED that the club will sell senior star if their £20m asking price is met.