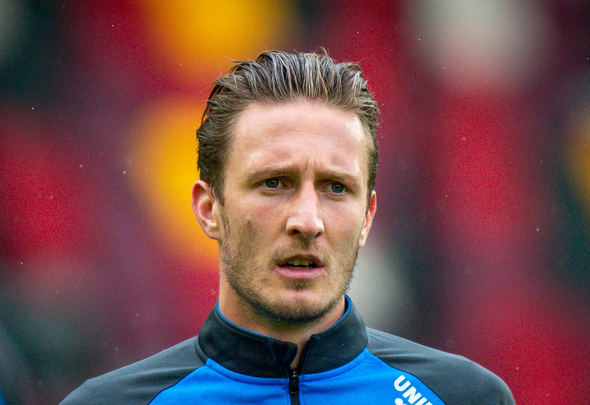 Celtic may reignite their pursuit of Ben Davies with the defender struggling for game time at Liverpool.

That is according to former Spurs and England number one Paul Robinson, speaking exclusively to Football Insider about the 25-year-old’s future at Anfield.

Davies joined the Reds from Preston on deadline-day but he is yet to make his debut. 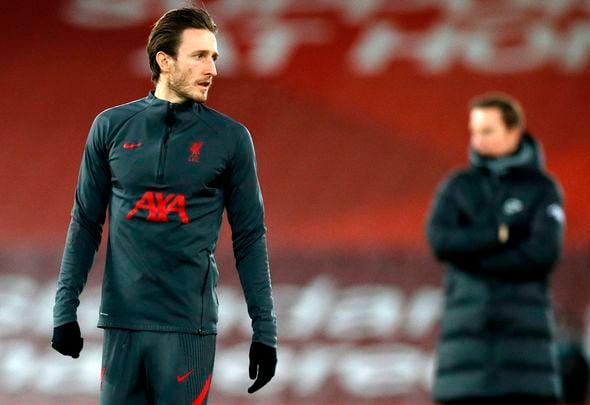 Jurgen Klopp remained coy when quizzed about the centre-back’s game time this year, and said “Ben will play when he will play.”

Celtic are long-term admirers of Davies and were close to signing him in January before Liverpool hijacked the deal, as revealed by Football Insider.

Robinson was baffled by Davies’ arrival and claimed he will struggle to get into the matchday squad when everyone is fit.

“It seemed like a strange addition at the time. To get to the last day of the window… I think they were shopping in places they did not want to shop.

“If you look at Liverpool’s squad, when all of the centre-halves are fit or even Henderson and Fabinho are fit, he will not play or even get in the squad.

“Celtic may revisit it in the summer but it will be very dependant on who comes in there.”

Speaking on Davies’ development at Anfield, Klopp said: “Ben is a really good player but he has to get used to all this stuff here as well, that’s how it is.

“Ben will play when he will play.”