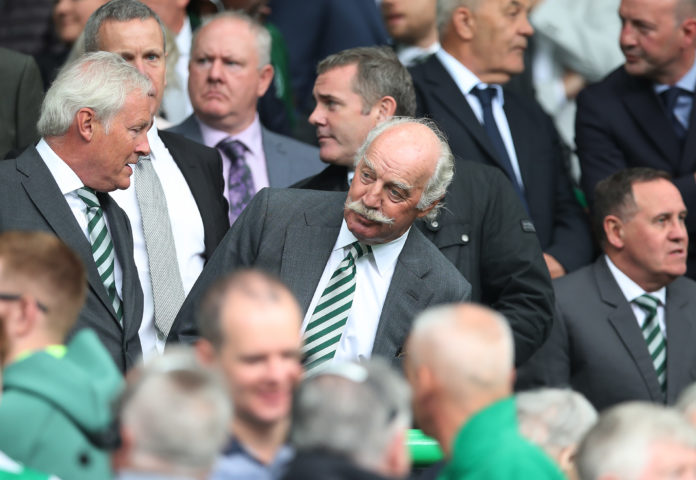 Celtic plan to have a director of football in place before appointing their new manager, Football Insider understands.

This site revealed on Friday that the Glasgow giants have opened talks with Man City transfer guru Fergal Harkin as they work on the key executive appointment.

Harkin, 44, has been identified as a top target to fill the director of football role as part of a major shake-up going into the summer.

He is the football partnerships manager at Premier League leaders City and his knowledge and experience built up during 11 years at the club is said to have impressed Celtic.

The club’s plan is to finalise the director of football appointment before narrowing down their new manager search.

The executive, whether it be Harkin or someone else, is set to have a major say on the identity of Neil Lennon’s successor.

Chris Wilder is the new bookmakers’ favourite as he prepares to leave Sheffield United after overseeing the most successful period in their history.

But he is regarded as more likely to stay in England and join a Championship club this summer.

Celtic employed specialists Nolan Partners to draw up a shortlist of candidates to interview for the director of football role.

Celtic are working on a complete shake-up of their recruitment and football operation.

Football Insider revealed last month that head of recruitment Gary Penrice is set to leave Celtic at the end of the seasonand head of football operations Nicky Hammond is also likely to go.

In other news, it can be revealed how Lennon went out of his way to help Villa beat Celtic to multi-million pound signing.