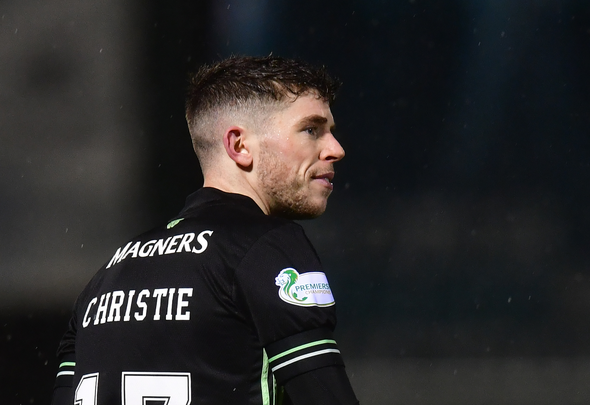 Frank McAvennie has tipped James Forrest to replace Ryan Christie in the starting XI for Celtic against Rangers on Sunday.

The Parkhead legend, speaking exclusively to Football Insider, said interim boss John Kennedy “needs to be strong” and drop Christie, 26, for the game at Celtic Park.

Forrest made his return from a long injury lay-off at Dundee United earlier this month and could in line for his first start since September. 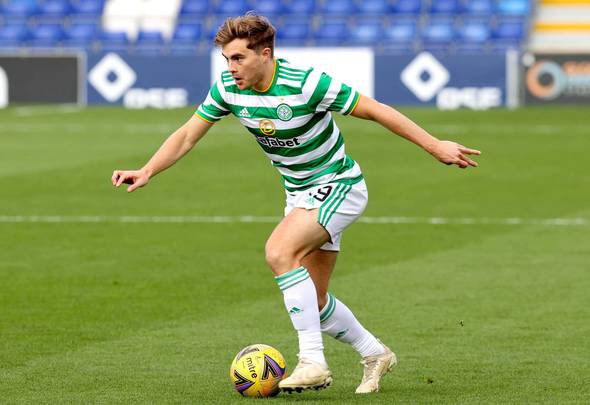 Christie has often played from the right-hand side in his absence and the Scotland international has started the last five consecutive league games.

McAvennie believes Forrests’ width is needed if the Hoops are to end Rangers’ unbeaten run in the league.

“Forrest has to start and I think he will,” he told Football Insider.

“We have tried Christie out on the right-hand side and it just does not work.

“I think Jonjoe Kenny and Forrest will work well together. Forrest can hit can go past people on the outside but he will pull in if Kenny goes by him. Ryan doesn’t do that because he is not a winger.

“I think it will be very congested in the midfield on Sunday and we need width. They have tried matching them in the middle and it has not worked.

“The only player that will stay wide is Forrest. We need him to stretch them.

“Kennedy has got a big decision to make because you cannot just play the usual suspects. They have not done it.  If he wants to be a manager he needs to be strong.

“Why not get an hour off James Forrest and then bring him off? I would definitely start him. There is joy to be had on the right-hand side.”