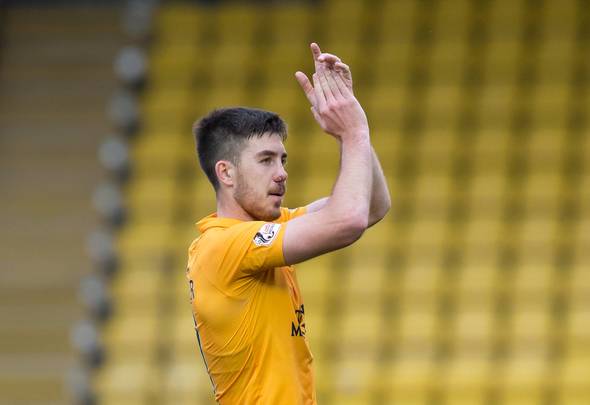 A centre-back like Declan Gallagher is “top priority” for Celtic in the summer but no deal can be struck before a manager and director of football are appointed.

That is according to ex-Scottish Premiership striker Noel Whelan, speaking exclusively to Football Insider after TEAMtalk revealed that Celtic were one of nine clubs interested in the 30-year-old Motherwell defender.

Celtic are yet to appoint a permanent successor to ex-manager Neil Lennon who resigned in February.

This site revealed last Saturday that a deal was “90 per cent done” to appoint Manchester City’s Fergal Harkin as the club’s first director of football.

Whelan insists that Celtic are desperate for a shake-up in defence but that no deal can be done before the big off-pitch positions are filled.

“Centre-half is a top priority in the summer,” he told Football Insider correspondent Dylan Childs.

“Celtic need a change and a freshen up. They need more aggressive defenders in there. Having someone who knows the league in there would be big too because it’s not an easy league. Looking a bit closer to home might not be a bad thing.

“But clarity has got to be made on the director of football and manager appointments. Those are the only ones who will decide what centre-backs will come in.” 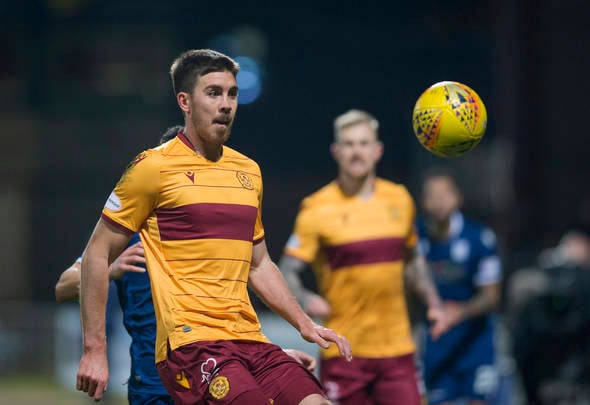 Gallagher is a Celtic academy graduate but did not make a senior appearance for the club before being released in 2011.

He is a seven-time Scotland international and has featured 30 times across all competitions for Motherwell in 2020-21.

In other news, a top pundit has tipped Celtic not to pursue a permanent deal for on-loan man Mohamed Elyounoussi.