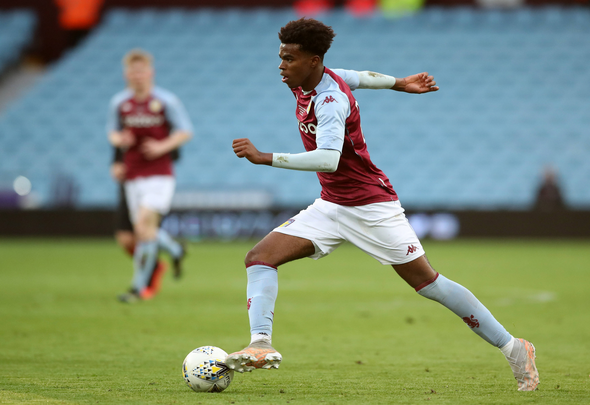 Aston Villa may send Carney Chukwuemeka out on loan next season after he was given a taste of first team football earlier this month.

That is the view of former Arsenal and Everton striker Kevin Campbell, speaking exclusively to Football Insider about the 17-year-old’s future and what is best for his development.

Chukwuemeka made his Premier League debut for Villa last week as a late substitute in a 2-1 win over Spurs.

A recruitment source has told Football Insider that Liverpool are monitoring the young midfielder’s progress closely.

When asked by Football Insider for his assessment of Chukwuemeka’s future, Campbell said:“Dean Smith has given him a taste of first team football.

“Good young players need that taste. It keeps them hungry and ticking over.

“He still has a long way to go. He needs to keep working hard and developing because the talent is there.

“Once you get a taste of first team football it is infectious. I am sure he wants lots more minutes next season and for that reason maybe a loan spell might be the best option. 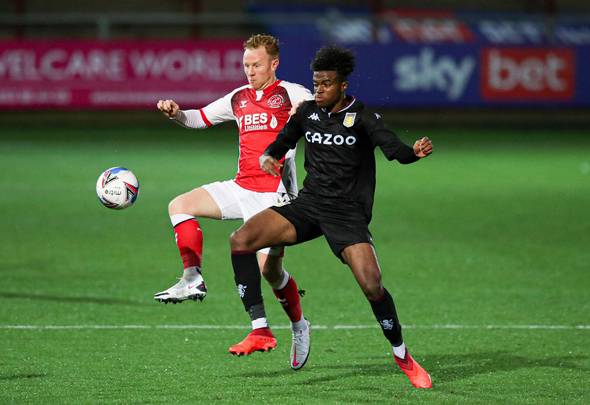 “Dean Smith might send him out on loan to go and earn his stripes and then when he comes back he will be ready to be a regular part of the first team squad.

“I think Villa are handling his development very well though.”