Zulte Waregem are expected to trigger the purchase option in Lauren De Bock’s loan to sign him permanently from Leeds United next year.

The left-back, 28, is on a season-long loan at the Belgian top-flight club after being deemed surplus to requirements at his parent club.

A recruitment source has told Football Insider the club do not expect De Bock to play for Leeds again as Marcelo Bielsa does not regard him as of sufficient quality.

De Bock has not played a single match for Leeds since the Argentine took over as manager in the summer of 2018.

He was initially frozen out of the side when Bielsa arrived and then headed back to his native Belgium for the first of four loan moves.

De Bock has spent time at Oostende in 2018-19, Sunderland and ADO Den Haag last season and then Zulte Waregem in the current campaign.

He has been a regular for his current employers, starting 11 of their 13 league matches this season.

Leeds are keen to offload De Bock permanently at the end of the season.

There is hope and expectation that Zulte Waregem, who are 15th in the Jupiler Pro League, will trigger the option to convert the former Belgium Under-21 international’s loan into a permanent deal.

“He is not good enough, simple as that,” he told Football Insider. “If he was, he wouldn’t have spent the last three seasons out on loan. 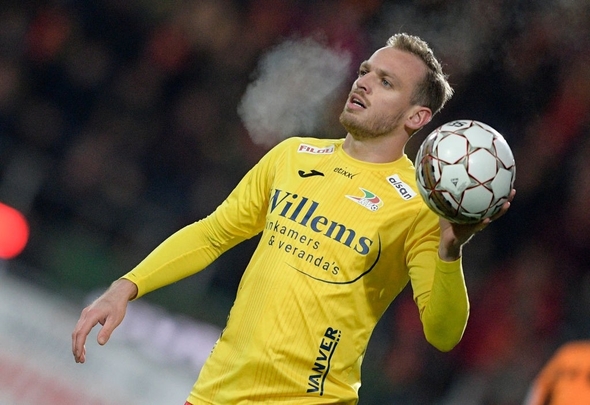 “Leeds will look to get him off the wage bill as soon as possible. He has no future at Leeds.”

De Bock has 19 months remaining on his Leeds contract, which he signed when he arrived from Club Brugge for a fee of around £1.5million in January 2018.