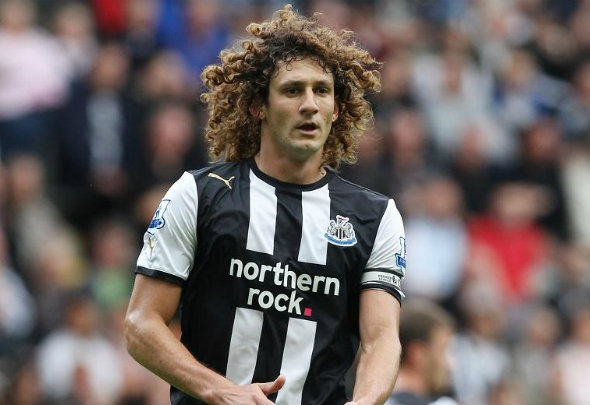 Fabricio Coloccini has left Newcastle after agreeing a settlement with the club, it was announced on Tuesday.

The defender has ended his eight-year spell on Tyneside following talks with Magpies chiefs about a payment for the remaining year of his contract.

The former Boca Juniors player has long been keen for a move back to his native Argentina and is set to return to boyhood club San Lorenzo.

Coloccini wrote an emotional open letter to fans on Tuesday announcing his exit and Newcastle paid warm tribute to the long-serving 34-year-old.

“It is rare in football these days that a player gives such length of service to one club and I would like to thank Colo for his contribution to Newcastle United since he joined us before the start of the 2008/09 season,” Newcastle managing director Lee Charnley told the club website,

“In the eight years he has been with us, Colo has become a firm friend and colleague to many players and staff, past and present, who I know will miss him. We wish him all the very best for his future career.”

The centre-back played 26 times in the Premier League in his most recent domestic campaign as Newcastle were relegated for the first time in seven seasons.

The Argentina international still had a year left on his contract but will now leave St James Park to pursue the remainder of his career.

Rafa Benitez has already made several additions this summer and will be keen to ensure his side has defensive stability throughout their Championship campaign next season and could turn to his academy to provide that.

In other Newcastle news, the Magpies have shortlisted Norwegian centre-back Vegard Forren to strengthen their defence.