Hibernian’s Kevin Nisbet would be a “great signing” for Sunderland both in a football and financial sense, according to Kevin Phillips.

The Stadium of Light legend, speaking exclusively to Football Insider, said his former club must sign a new striker in January if they want to secure promotion.

According to the Scottish Sun, Hibernian have been approached by the Black Cats this month and asked to name their price for Nisbet. 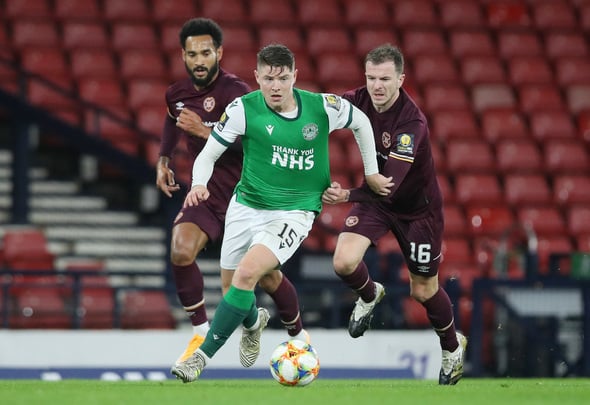 The centre-forward’s 25 appearances this season have yielded an impressive 12 goals and five assists and Hibs boss Jack Ross, formerly of Sunderland, is desperate for him to stay.

In an interview this week, Nisbet admitted to being flattered by reported interest in his name but insisted he is only focused on making Scotland’s squad for the upcoming Euros.

When asked by Football Insider for his thoughts on the potential arrival of the striker, Phillips said: “It is a signing that is needed.

“The players that have been brought in recently have not done it. Charlie Wyke has scored a few this season but Will Grigg, Danny Graham and Aiden O’Brien have not played their part. 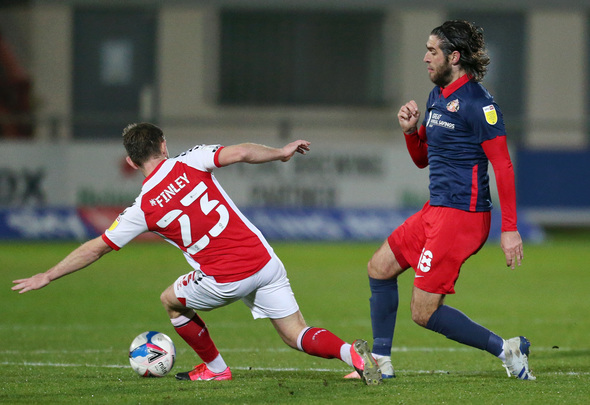 “Lee Johnson is not daft. He knows that to get out of any league you need a goalscorer. It is an area he will be looking at.

“I do not know a lot about Nisbet but he has done well this season and financially it will be a deal that will probably suit the club. That could turn out to be a great signing in League One.”

In other news, Kevin Phillips has his say on the latest takeover update amid Big Sam claim. 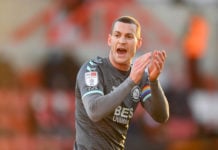