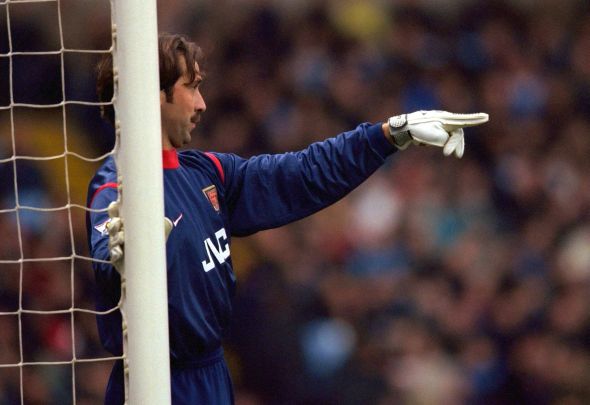 David Seaman does not believe Arsenal will miss out on Europe’s best talent in the summer transfer window despite failing to qualify for the Champions League.

The Gunners finished in fifth in the Premier League this season, missing out on a place among Europe’s elite for the first time since 1995-96.

Speaking to Goal’s Twitter account, former Arsenal goalkeeper Seaman believes players will still be tempted to move to the Emirates Stadium as the Gunners’ failure to qualify is a rarity.

“I don’t think it will because it’s just a one off,” Seaman said. “We’ve been in it for 20 years and I think players will look at that and think, okay, it might just be on season they’re not in the Champions League.

“Hopefully, it doesn’t bother them too much. Once you pay a player enough money, that’s the main attraction. The Champions League is a negative, but I think it is just a one off.”

Manager Arsene Wenger has finally put pen to paper on a new contract with the north London giants, and the presence of the Frenchman could also help attract new signings this summer.

But the Gunners still need to iron out the issue surrounding the futures of Mesut Ozil and Alexis Sanchez, with only 12 months remaining on the duo’s current deals.

Arsenal finished the season on a high by holding aloft the seventh FA Cup of Wenger’s tenure, and that could further entice players to north London this summer.

Wenger will be hoping to reaffirm his side’s place in the Champions League next season by finishing in the top during 2017-18, or winning the Europa League as Man United have done.

In other Arsenal transfer news, John Hartson believes Wenger must do this during the summer window.