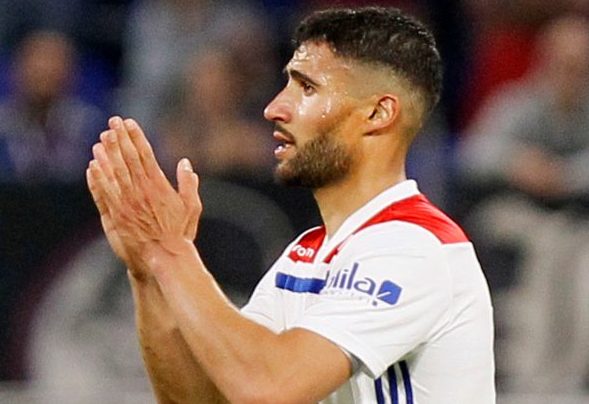 A section of Liverpool fans have been reacting with excitement on social media after a report suggested that negotiations for Nabil Fekir’s signature had restarted.

The Mirror claimed that transfer discussions between Liverpool and Lyon have resumed and that the two clubs hope to find a compromise.

They report that the deal was all but done in previous talks until problems with a medical scuppered the move.

One fan said that as he’s a proper left-footed midfielder, Fekir’s signing would bring balance to the team.

Football Insider has rounded up some of the best tweets from a section of Liverpool supporters about the resumption of transfer talks for Fekir.

Especially if we add Fekir 🔥 https://t.co/eRIigYskqP

Fekir Friday is back pic.twitter.com/yht3lRYvkV

The delight that the Liverpool fans are showing now will be nothing in comparison to their delight in actually seeing him play at Anfield. This is the signing that will cause all other big Premier League clubs a lot of worry ahead of the new season. The Frenchman is a top-quality goalscoring attacking midfielder who will be a great success in English football, as he’s got the physicality and strength to go with his exceptional technical quality. Although the Reds did really well without Coutinho last season, Fekir is a similar type of player and will bring back that playmaker role into the tactical system. No wonder the fans are happy.