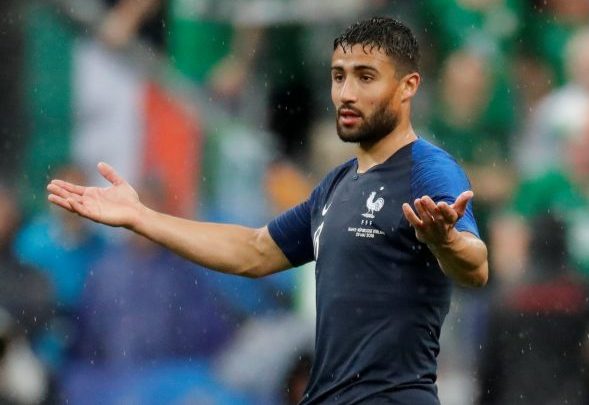 Liverpool have reopened transfer negotiations for Nabil Fekir, according to a report.

The Mirror claim that the Merseyside club have resumed talks with Lyon over a possible transfer after previous negotiations with the French team broke down over a medical.

The Frenchman is currently with his national team at the 2018 World Cup in Russia but that hasn’t stopped transfer dialogue, with the hope that a compromise can finally be reached between the two clubs.

It is said that Jurgen Klopp sees Fekir as the final piece of his new-look midfield and that he was frustrated when the original deal fell through.

The 24-year-old was in outstanding form for his club last season, scoring 23 goals and providing eight assists in 40 appearances in all competitions, as Olympique Lyonnais finished 3rd in Ligue 1.(TransferMarkt).

This would be a great signing for Klopp. Liverpool fans were bound to have been disappointed when previous talks over the transfer broke down, especially when the club were so close to clinching a deal. The 24-year-old is an exceptional talent, as proven by his form in French football last season, and would be a real sign of intent from Liverpool as they look to challenge for the Premier League title next season. The club have already announced the signings of Naby Keita and Fabinho, but Fekir’s quality would take Jurgen Klopp’s team to another level. The only concern with this deal is his injury record, his knee injury in 2015 was a major one and was the main reason for the move breaking down previously. If the Frenchman can keep fit and avoid serious injury, Liverpool could be a real force next season. Watch out Manchester City.

In other Liverpool news, the club have been scouting Roma’s 17-year-old goalkeeping sensation.