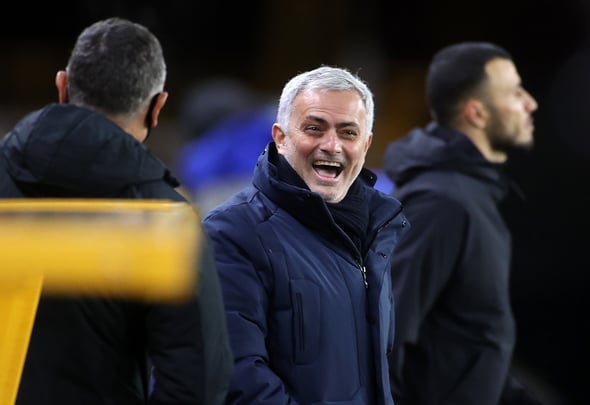 Paul Robinson is over the moon for Tottenham teenager Alfie Devine after he scored on his senior debut.

The former White Hart Lane number one, speaking exclusively to Football Insider, claimed that the 16-year-old’s goal was a was a “huge moment” for both player and club.

Devine became the youngest goalscorer in Tottenham’s history when he bagged in a 5-0 win over eighth-tier side Marine at the age of 16 years and 163 days. 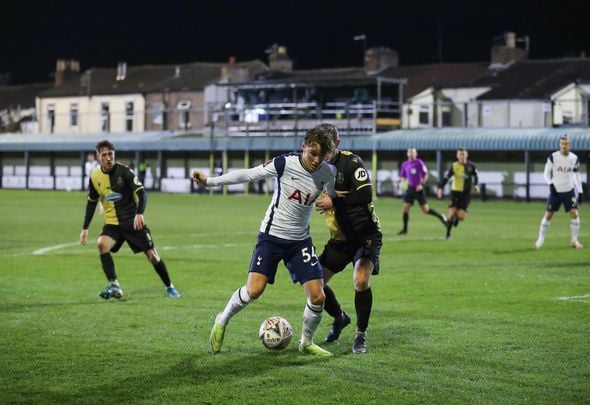 The centre-midfielder began the season with the Lilywhites’ Under-18s but was promoted to the Under-23s shortly before Christmas.

“It was a huge moment,” he told Football Insider. “Did you see his face? It was brilliant.

“It’s great news for Spurs and great news for Jose that these players are getting minutes with the first team. There is such strength in depth at Spurs but it is exciting to see that these youngsters are still coming through and making their mark. 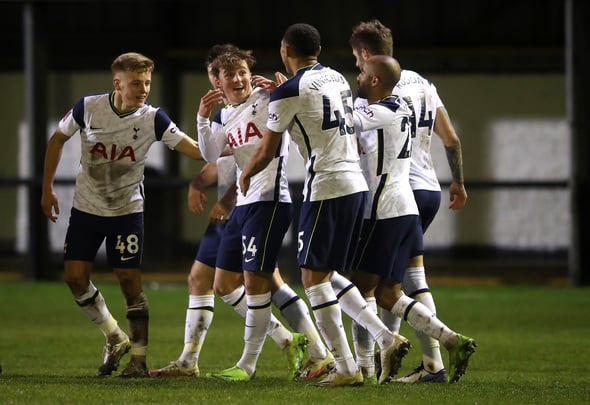 “To become the club’s youngest goalscorer is an amazing achievement for him. To get on the pitch was an achievement in itself. It was a brilliant goal.

“We saw Leeds slip up against Crawley and it could have been a really difficult afternoon for Spurs but Jose did not take it lightly. He named a strong squad and the player’s attitude and application was outstanding.”

In other news, Tottenham have been tipped to seal a £40million+ signing after a ‘Brilliant’ development over the weekend.