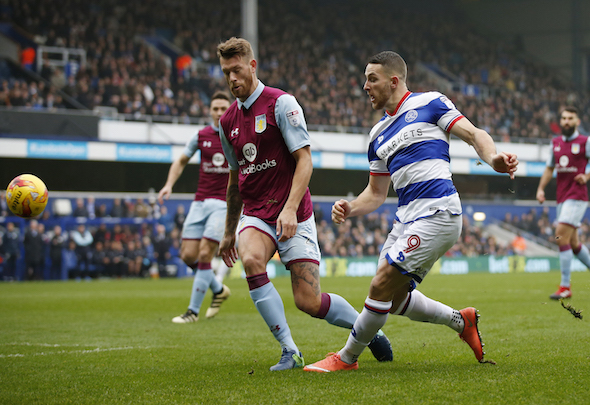 Central defender Nathan Baker has completed a move from Aston Villa to Bristol City, it has been announced.

The 26-year-old has joined Villa’s Championship rivals for an undisclosed fee and he has put pen to paper on a four-year deal.

The Midlands club also wished Baker all the best on their official Twitter account following his summer move.

Baker spent his entire footballing career with Villa spanning 13 years, including a number of loan spells to Lincoln City and Millwall.

The defender was sent out on loan to Bristol City during the 2015-16 campaign where he helped them to secure an 18th place finish in their first season back in the Championship.

The Englishman made a total of 34 appearances in all competitions for Villa last season and he scored his first and only goal for the club in the 1-1 draw against Brighton in November.

The defender leaves Villa Park having made a total of 103 appearances in all competitions for the club.

With the club securing the signatures of veteran defenders John Terry and Christopher Samba, it is plausible that Baker would not have enjoyed much first-team action with Villa next season. It appears that Villa boss Steve Bruce is relying on vastly experienced players to mount a serious promotion push in the upcoming campaign. The defender has been a fine servant for the Midlands club and his presence in the dressing room is likely to be missed. Bristol City will be delighted to complete the deal as they have just added a defender with 80 Premier League appearances under his belt to their squad and they’ll be hopeful that his experience can see them improve on their 17th place finish last season.

In other Aston Villa transfer news, the Midlands giants have reportedly agreed a deal in principle to sign this Premier League speed machine.