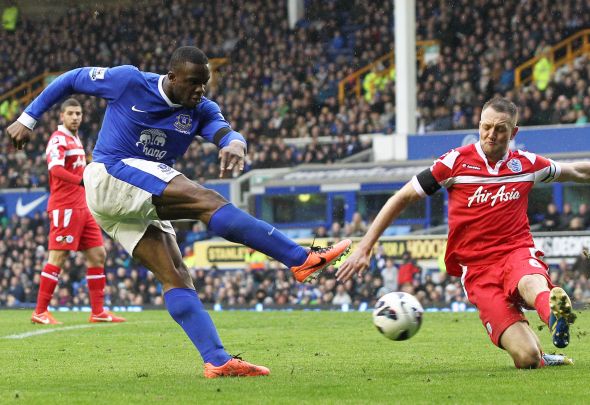 David Moyes has made his ninth Sunderland signing after bringing in former Everton striker Victor Anichebe until the end of the season.

The transfer deadline might have shut but clubs can still pick up free agents and Moyes has struck to bring one of his former players into the Sunderland set-up to add some attacking depth to his squad.

The 28-year-old was a free agent following his release by West Brom at the end of last season, after finding it difficult to break into Tony Pulis’ first team.

Sunderland broke the news via their official website on Friday evening, which sees former Toffees boss Moyes team up with Anichebe for the second time.

#SAFC have signed striker Victor Anichebe on a deal until the end of the season. pic.twitter.com/qOUyOOG14i

However, following his £5million move to the Hawthorns in 2013, Anichebe has found the net just nine times in 63 appearances.

The 11-time Nigeria international made just 14 appearances in all competitions last season for the Midlands-based club, as the likes of Salomon Rondon and Saido Berahino kept him out of the starting 11.

He has a total of 186 Premier League appearances, and has found the back of the net 24 times as well as laying on 17 assists for his teammates.

The signing of Anichebe will come as a welcome relief to Sunderland fans, who are currently suffering a striker shortage. Veteran Jermain Defoe is expected to be Sunderland’s main source of goals after Fabio Borini picked up a thigh injury that could keep him out for three months.

In other Sunderland transfer news, Moyes is looking to make use of the free agent market as he looks to give his inherited squad some depth. 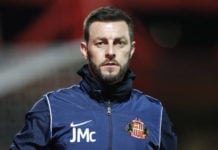